Is euthanasia legal in India? 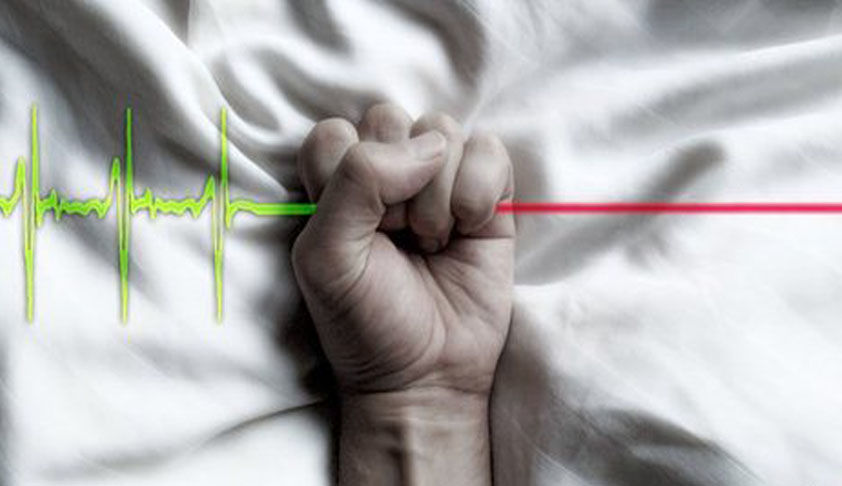 Euthanasia is the formation of two greek words ‘EU’ and Thanatos meaning ‘good’ and ‘death’.  Yes! The complete meaning of the word is ending the life of the person for good. Euthanasia can have different forms by which the life of the terminally ill patient is put to an end. There are many serious diseases where the patient suffers for a long time, and there is no other solution except death to remove pain, the concept of Euthanasia is brought into the practice.

How concept of Euthanasia works in India?

India is a diverse country where people of various religions have lived for a long time. Therefore in terms of allowing euthanasia in India becomes an issue where a lot of contradictions are found between people of different interests. Life is preached as a gift from God or Allah in both Christianity and Islam. As a result, it must not be abandoned at any cost. As a result of the sacredness of life, both religions oppose euthanasia, because life is not for men to take.

Current status of euthanasia in India

-After a judgment in a common cause case, to die with dignity was declared a fundamental right.

-In many cases of incurable medical diseases declared by medical experts, the patient holds the right to sustain through multiple means and can avail of passive euthanasia to avoid pain and suffering.

-Living will concept is recognized in India. The living will is a declaration in written form where the patient writes instructions about his/her condition or illness. If the patient isn’t capable to express his consent, he/she must be administered passive euthanasia.

Active euthanasia or aggressive euthanasia- In this mode of Euthanasia, the patient is put out of misery by active means. This method of Euthanasia has been a concern of debate, and people have been putting a question mark in terms of its morality, ethicality, and religiously inappropriacy.

Passive euthanasia is when a patient’s life is put to an end indirectly by cutting off the life-sustaining treatments. It possesses intentionally withholding the life support systems like ventilators or the feeding tube.

Voluntary euthanasia takes place with the consent of the patient.

Involuntary euthanasia is administered without the consent of the patient. It can be involuntary against the patient’s wishes or non-voluntary without consent but the wishes are unknown, like when the patient is unconscious.

Self-administered euthanasia is when the patient is the own administrator of the death.

The matter of life is the sensitive one. Opinions of states and countries differ on the concept of euthanasia. There are many states who recognize that we have the right to live. In the past few years, more and more countries have voluntarily come forward realizing the importance of one’s wishes whether to suffer from unbearable pain or end one’s life. It is notable fact that making euthanasia legal may have some disadvantages as people can misuse it for personal gains or to encourage corruption. Therefore, before legalizing the type of euthanasia, there is a need for a thorough discussion of all positive and negative aspects of it with the people of society.