Is prostitution legal in India? 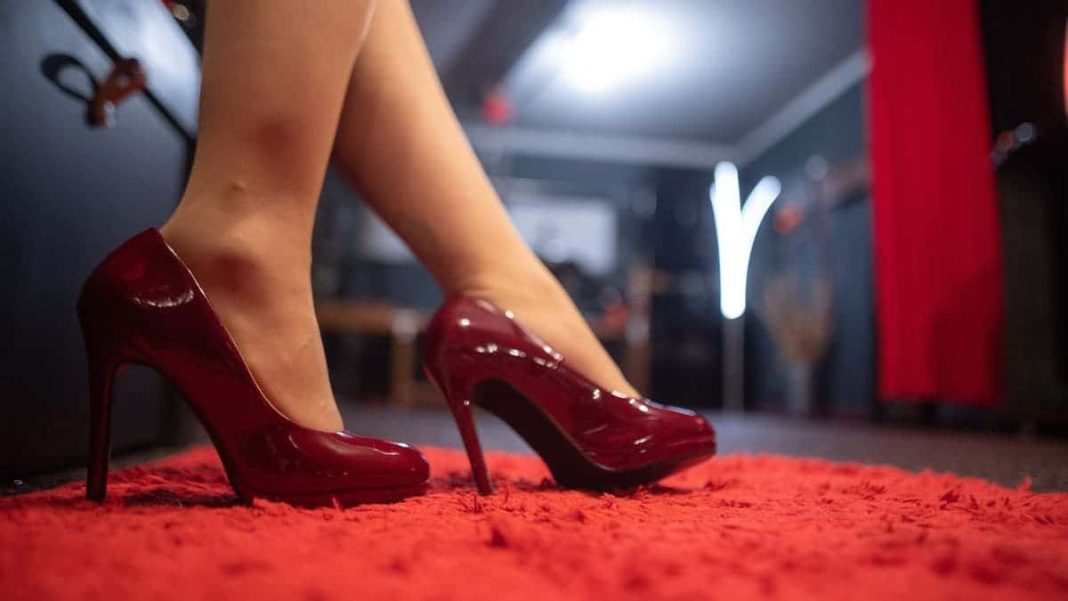 Prostitution is a practise or business in which people participate in sexual behaviour in return for money, and a prostitute is someone who works in this field. Prostitution has several forms, and its legal position varies from country to country and even from region to region within a country, ranging from upheld or unenforced crime, to unregulated, to a guided vocation.

Previously, only females were considered prostitutes, and males were their customers; but now, the situation is a bit different where in the twenty-first century, males, females, and transgender people all participate in this industry. According to an investigation report by a news agency, the number of male prostitutes in India is rapidly increasing. When there are no female clients, it is also stated that sex is sold to the male clients. Gigolo refers to male prostitutes.

What are major causes of prostitution?

There are a variety of circumstances that drive a woman to engage in commercial sex, with inequality and poverty are one of the most important.

Women from remote areas have been known to fall prey to unscrupulous brokers who promise them excellent job options after selling them as trafficked women.

Poverty is the primary motivator for needy and disadvantaged women to turn to prostitution.

It is widely accepted that, of all the aspects that influence to prostitution, poverty is the primary one that drives people into prostitution.

Around 6 percent of rape victim women enter into prostitution

In India there are some legal rights provided to prostitutes

Prostitution is not strictly illegal in the Indian context as it is not specifically noted to be prosecutable, but under Immoral traffic prevention act, a few activities related to prostitution, such as attempting to run brothels, propositioning, smuggling, and prostituting, are all indictable offences in India.

A person engaged in pimping or soliciting is punishable under law, but if a person receives money in return of sex with consent then it might not be illegal in India.

Laws and constraints of prostitution in India

Why prostitution is carried out secretly even when it is legal?

ITPA Act 1956 is a piece of legislation that prohibits prostitution. This law makes it illegal to engage in certain prostitution-related activities.

Prostitution has been in our society from a very long ago. There are many who want to pay for sexual pleasuer, and also there are too many who are willing to do sex for money.  There are far more advantages to regularising and legalising prostitution than there are to not legalising it. Prostitution has existed for centuries, and I don’t see it being removed or erased from society anytime soon. Our history and experience teach us that it will persist regardless of how stringent the rules are enacted.

How legalization of prostitition will be helpful for society and sex workers?

Did you find apk for android? You can find new Free Android Games and apps.
Share
Facebook
Twitter
Pinterest
WhatsApp
Previous articleSupertech twin towers to be razed by May 22: Noida Authority to Supreme Court
Next articleSupreme Court refuses to quash bail of rape accused, observes it as consensual relationship