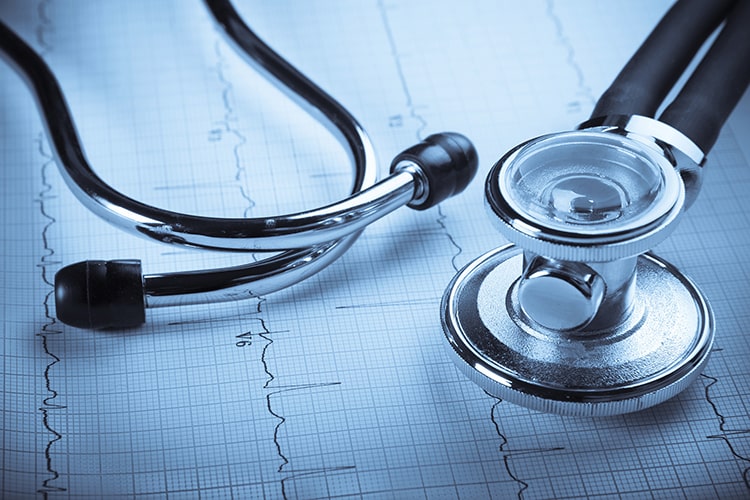 The Medical Council of India (MCI) which has now been replaced by the new regulator National Medical Commission (NMC), before facing its replacement had communicated a very important decision before the Madras High Court of setting the uniform policy for bond service. The policy was communicated in the matter before the Madras HC where 208 students AIQ quota had challenged the bond service implemented by the state of Tamil Nadu.

The Uniform policy comes following the Supreme court order to the medical council authorities after it felt the need for uniformity in the matter pertaining to the compulsory bonds. Last year, Medical Dialogues had reported about the direction given by the apex court to the MCI, wherein the court suggested that suitable steps be taken by the Union of India and the Medical Council of India to have a uniform policy regarding the compulsory service to be rendered by the Doctors who are trained in government institutions.

Now, in yet matter which was recently heard before the Madras High Court, 208 PG medicos, who pursued PG degree and diploma courses under the All India Quota (AIQ) in government medical colleges in Tamil Nadu between 2012-13 and 2015-16, had filed a petition against the bond service. In their plea, besides challenging the legality of the bond service for AIQ students, some of the doctors submitted that the government neither provided them jobs in government hospitals as per the bond conditions nor returned their original certificates.

In particular, the writ petitions related to the dual question of the execution of indemnity bonds to serve the State of Tamil Nadu after having completed the Post Graduate Medical Courses, and the batch consequential issue of retention of certificates, the release whereof had been sought by the petitioners. Based on this submission, they contended that firstly, there was no such condition in respect of the All India Quota seats with which they are concerned, and then, even otherwise, the said conditions were not applicable in the absence of any relevant government order and enforceable rule.

It was the key contention of the petitioners that they had filled up the bonds, as they had sought admission, but the mere filling up of the bonds itself does not authorize the State or the Medical University to claim retention by way of lien over the certificates to which the candidates are entitled after having passed out the course.

It was alleged that the compulsory service condition and retention of certificates is unlawful and is not supported by any legal provision by the State.

Dismissing their contentions, the bench stated that those who had signed the bonds before taking up the course could not be allowed to challenge the validity of the same bonds after completing the course.

“The idea of compelling pass-outs to serve the State hospitals is neither unjust nor against the students. It subserves a benevolent public purpose, namely that the people of the State are able to receive the best of medical attention,” the Bench said, adding that the State was also duty-bound to provide the best facilities to medical students.

Read Also: National Medical Commission: A shot in the arm for medical education

Noting the Supreme Court order in the matter, the HC impleaded the MCI. The council, along with filing its stance, submitted the Uniform bond policy before the bench. The Medical Council of India and the Committee constituted for the said purpose after deliberations with the 19 State authorities, who had sent their representatives formulated a uniform bond policy. The relevant recommendations with regard to the Under Graduate Courses, Post Graduate Courses and the Super Speciality Courses are as follows:

Considering the fact that the students have to go through the long tenure of MBBS Course of four and a half years and complete 01 year of compulsory rotatory internship thereafter (Five and a half years in all the tenure of Bond Period should be restricted to not more than One year. The Bond Value or amount to be paid in situations of non-compliance owing to valid reasons, should not be more than Rs.10 Lacs.

For facilitating compulsory service to be rendered by the candidates, states may have to do exercise of calculating the Total number of students passing out against number of PHCs and CHCS in advance to facilitate early loading and commencement of services: If there is failure on part of the state government to induct the candidates into services in consonance with bond, within a period of 03 months after completion of internship, the candidates should be deemed to be exempted from bond as mentioned in the bond policy of Jharkhand.

For optimizing the allocation of posting for rendering compulsory service. every State Government has to create a Nodal Agency for advance Notification Counselling. Posting and Monitoring of services rendered by such doctors during the tenure Taking all these factors into

Doctors delineating all conditions and clauses before counseling to all UG/ PG/SS courses.

Such Nodal Agency should liaise with the State Mission Director of NHM for deployment into the Sub istrict health set up i,e. PHCs and CHCs’.

The service conditions with regard to Pay & Perks and the leaves allowed should be well notified and be equivalent to Junior Medical officer at entry level as is done in case of Junior Residents working in consecutive State Government. The provision of logistics in the form of accommodation/transport etc should be streamlined

Bond service should not be a hindrance to career progression of candidates who may find avenues for higher studies either in India or abroad. In the event of any student getting an opportunity to study abroad or getting appointed in any sector or getting PG seat, the compulsory bond services of such candidate may be deferred to a later stage.

Following completion of compulsory Bond Tenure of 1 year if the doctor desires to continue he/she may be allowed to extend the tenure of services for one more year giving him/her due seniority for service already rendered.

Tenure of Bond in all states for candidates through State Quota should be maximum 01 year and Bond Amount upto Rs. 15 Lacs.

Tenure of Bond for candidates selected through All India Quota for all states should be maximum 01 Year and Bond Amount upto Rs 10 Lacs.

The Post Graduate students should be posted in respective specialties or allied specialties to best utilize their services preferably at district Hospitals and Medical Courses.

Restricted to not more than 02 years. The Bond Value or amount to be paid in noncompliance for valid reasons, should not be more than Rs. 20 Lacs.

Tenure of Bond for candidates selected through All India Quota for all states should be maximum 01 Years and Bond Amount up to Rs. 15 Lacs.

In case the Super Speciality students are required to service bond they should be taken as a contractual staff against a vacancy commensurate with their qualification and position.

Students selected through NEET Super Speciality should have Uniform Bond Policy in all states Maximum 02 Years and Rs. 20 Lacs.”