What is the Minimum Wages Act? 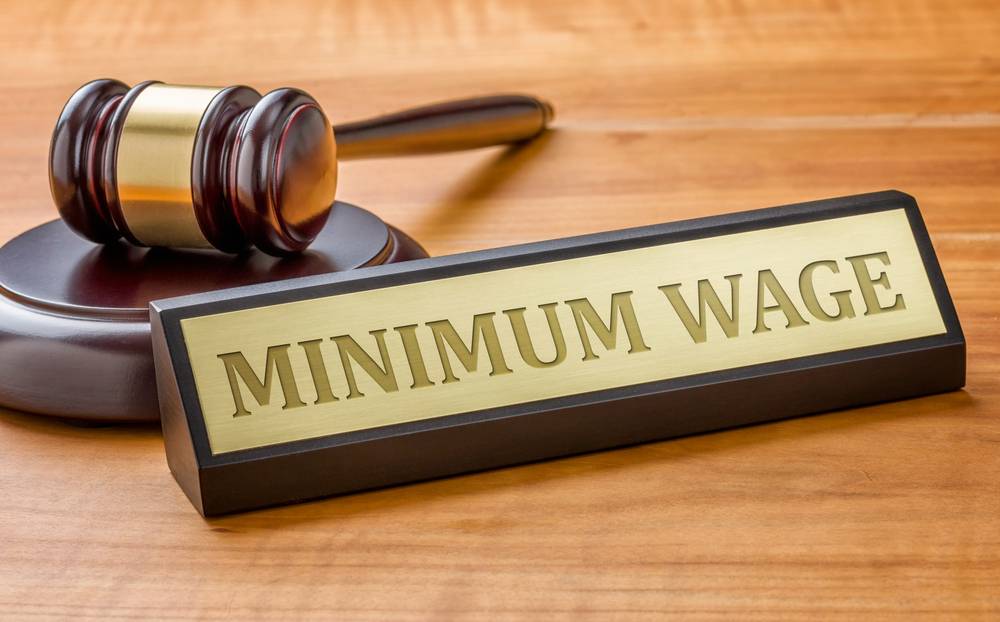 Everywhere outside the world whenever there comes the discussion of the economy, the wage of the poor is talked about as a prime source of discussion. With an aim to bring financial equality and economic harmony, countries around the world make efforts, rules, and regulations. Labour laws in India have provisions of significant legislation. The constitution of India gives power to center and state governments to make rules and regulations based on different wages act in order to protect the interests of workers.

What is minimum wage?

The term minimum wage is defined by the International Labour Organization as the lowest payoff that an employer is needed to pay wage earners for work performed during a time period that can’t be reduced either through collective bargaining or individual contract.

Around 90 member states of ILO follow minimum wage provisions. The idea and objective behind minimum wage are to protect workers from unduly low pay.

What are the different types of wages?

This really is the type of income offered for bare subsistence so that employees can continue a fair level of prosperity, including education, medical care, and appropriate comfort.

Fair pay is any salary provided to workers that is more than the minimum wage. It is the salary that aims to sustain a steady level of employment in the industry while simultaneously considering the industry’s ability to give adequate recompense to its workers.

A livable wage not only covers the companies’ basic requirements for employees, but also allows people or families to purchase enough housing, food, and other necessities. It also encompasses things like health, sanity, education, dignity, comfort, and the ability to plan for the unexpected.

Why there is a need for a meaningful minimum wage?

Social goal: A minimum wage is necessary to eliminate poverty by providing laborers with a basic quality of living.

Economic goal: The minimum wage should be set at a level that encourages employees to put out their best efforts at work, thereby improving economic growth and their standard of living.

What are the Objectives of the Minimum Wages Act

Minimum Wages Act, 1948 is made significant under the following objectives: