To Do or Not To Do

The constitutional right to freedom of religion, which is also said to include the right to convert, has been taken up time and again by the Indian courts. The problem, however, arises when a person is forced or lured to convert to another religion 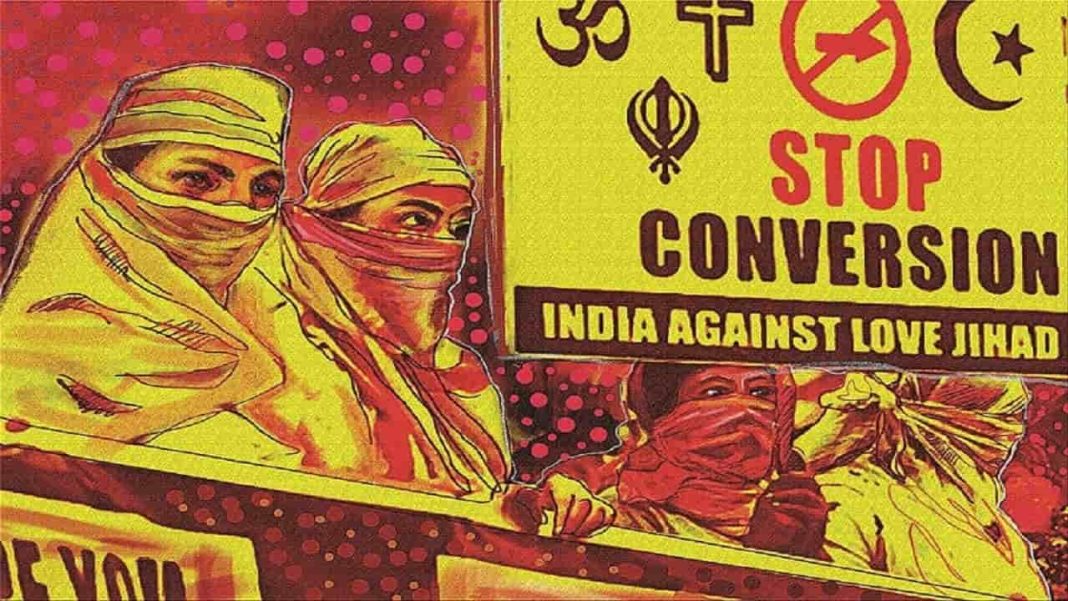 The constitutional freedom of religion is the most inalienable and sacred of all human rights. The freedom of religion means the right of the individual to choose and to adhere to whichever religious beliefs he may prefer, to join with others in religious associations to express these beliefs, and to incur no civil disabilities because of his choice. Freedom to practice one’s own religion has been a fundamental right that every citizen of India is given under our Constitution. However, just like nothing in life is constant except change, a person has also been given the right to choose the religion that he wants to practice, and if for this purpose, he takes up the option of converting to another religion at some point in his life, then the same should be allowed to him as a part of his fundamental rights. This issue wherein the right to freedom of religion is also said to include the right to convert has been taken up time and again by the Indian courts.

The problem, however, arises when a person is forced to convert to another religion. A recent allegation of “forced conversions” into Christianity has been raised by Akal Takht Jathedar Giani Harpreet Singh, who has called a gathering of the Sikh community to discuss the issue at Anandpur Sahib. He has also said that “forced conversions will not be tolerated anymore” and that the community needs to “seriously think about demanding an anti-conversion law” in Punjab. The jathedar also went ahead and said: “We have never demanded an anti-conversion law in Punjab. We didn’t want it. But such a situation has been created now that we are pushed to make the demand. Sikhs need to seriously think about demanding this law, which we never wanted in the first place.”

Clarifying the modus of these conversions, the jathedar also said: “For some time now, some so-called Christian missionaries have been forcibly converting Sikhs by adopting miracle cures and fraudulent practices. Such practices are being adopted although these go against Christianity…. Sikhs and Hindus of Punjab are being misled into converting to Christianity and this is happening under the government’s nose.” He also went on to say that although there were provisions in Indian law to book people for superstitious practices in the name of religion, yet no government was ready to bell the cat and take any action against the wrongdoers due to vote bank politics.

Multiple police complaints have been filed by the Sikhs against certain people who are allegedly practicing forced religious conversions. The Sikh religion is against the concept of miracle cures which they call “pakhandwaad” and even though the Bible also denounces such people, yet the allegations claim that such superstitions are being used to lure Sikhs and Hindus, especially those from the backward classes, primarily by foreign-funded missionaries. The jathedar also drew attention to the fact that such a practice is especially dangerous in a border state like Punjab as this clearly shows the increasing influence of outside forces.

It is important to note that even though Indian law goes against the practice of forced conversion, yet it is quite baffling to see how this practice is gaining ground in the border area of Punjab.

Even though the call to ban forced conversions in Punjab is a new one, various other states in India have already taken strong action against the practice of forcibly making people convert into other religions. This is because despite the fact that the State is not supposed to interfere in religious practices and propagation, it does step in when these practices start interfering with public order or the well-being of its citizens. Religious liberty despite figuring prominently in the Preamble as among the objectives which the Constitution has to secure, one needs to remember that religion is like a pair of shoes—find one that fits for you, but don’t make me wear your shoes!

The findings of South Asia Human Rights Documentation Centre on what it means to “convert” show that states like Chhattisgarh, Himachal Pradesh, Madhya Pradesh and Odisha mention that “conversion” means renouncing one’s religion and adopting another, whereas in Gujarat it means “to make one person renounce religion and adopt another”. They say that the State must interfere in matters of coercion where conversion takes place by violence or happens forcefully.

This stringent legislation was passed in the Gujarat assembly on April 1, 2021, with a majority vote after a marathon debate amid opposition by members of the Congress which termed the bill as one with “political agenda”. The law ostensibly seeks to end conversion through unlawful means and specifically prohibits any conversion for the sake of marriage, even if the consent of the individual has been obtained, except where prior sanction has been given by the state. Also, any marriage done with the sole purpose of religious conversion will be declared null and void by the court having jurisdiction under the provisions of the Act. The Act aimed to deal with religious conversion through “allurement, force or by misrepresentation or by any other fraudulent means”.

Inter-faith nuptial relationships have become a hot topic for debate in several states in India, starting from Uttar Pradesh, Madhya Pradesh, and now Gujarat. On November 20, 2020, the BJP national general secretary also announced to bring out such a law in Karnataka.

While legal experts point out that these laws interfere in an individual’s right to marry a partner from a different faith and to choose to convert from one’s religion for that purpose, the state government has contended before the Gujarat High Court that there was no “ban on interfaith marriages” in the state, and further defended its new anti-conversion law by saying that marriages cannot be a tool for “forceful conversion” and the Act has to be read as a whole in order to be interpreted in the correct manner and some sections of it cannot be read in isolation. The High Court, on the other hand, has stated that the wider interpretation would happen at a later stage, and stayed the provisions for the time being.

Even though the High Court ruling comes as a much-needed respite for inter-faith couples, the same can also have an impact on the challenges pending in other courts on the same issue. It is uncontested that marriage is a private affair between two consenting adults irrespective of the matters of caste, class, or the religion that they profess. Even though inter-faith and inter-region marriages can be said to be a huge factor in propagating unity in diversity, such unions must only be as a result of a consensual relationship and not on the basis of fear or coercion in order to convert a person to another religion. Any marriage that is conducted on the basis of fear or forceful conversion is without doubt against the spirit and purpose of unity, and enacting a law to regulate inter-faith marital preferences not only covers shaky ground, but may also be said to be tampering with the secular thread of the country.

A state should not regulate personal choices of its citizens, but at the same time, our Constitution has indeed empowered the State to put reasonable restrictions on the personal liberties that are enjoyed by its citizens. Whether the said laws encroach upon the fundamental rights of its citizens or are under the protection of the umbrella of “reasonable restrictions” will become clearer as the larger issue is decided by the courts in the coming days, but the fact remains that balancing personal liberties with greater good is a tricky task and the judiciary has once again been put in an unenviable situation.

The news and digital media have also contributed in spreading polarizing propaganda that provokes certain reactions amidst people. All said and done, the problem has multiplied because religion and politics—two cornerstones that are supposed to be kept separate—have currently become mixed in such a way that the two are indistinguishable and this results in State action and its intrusion in the lives and personal life choices of the minorities. Though there are many other reasons as to why a person might want to convert, the State sometimes views it as being against its best interests and claims that such people are being “mislead” and further tries to protect them by passing laws that prevent such conversion.

There are multiple views on the same subject—those who oppose conversion view it as an atrocity while those who support it see it as a source of enlightenment. It cannot be denied, however, that even though religious tolerance is something we should all practice yet there have been more persecution and atrocities committed in the name of religion and religious freedom than anything else, and just like freedom is not worth having if it does not include the freedom of making mistakes, we ultimately have to wait and watch and see where the tide turns and what becomes of this rising demand for anti-conversion laws in India.

—The writer is an Advocate-on-Record practising in the Supreme Court of India, Delhi High Court and all District Courts and Tribunals in Delhi