Courts have generally given preference to the convenience of the wife while deciding transfer petitions. However, in some cases, courts have said that the main consideration must be the requirement of justice. 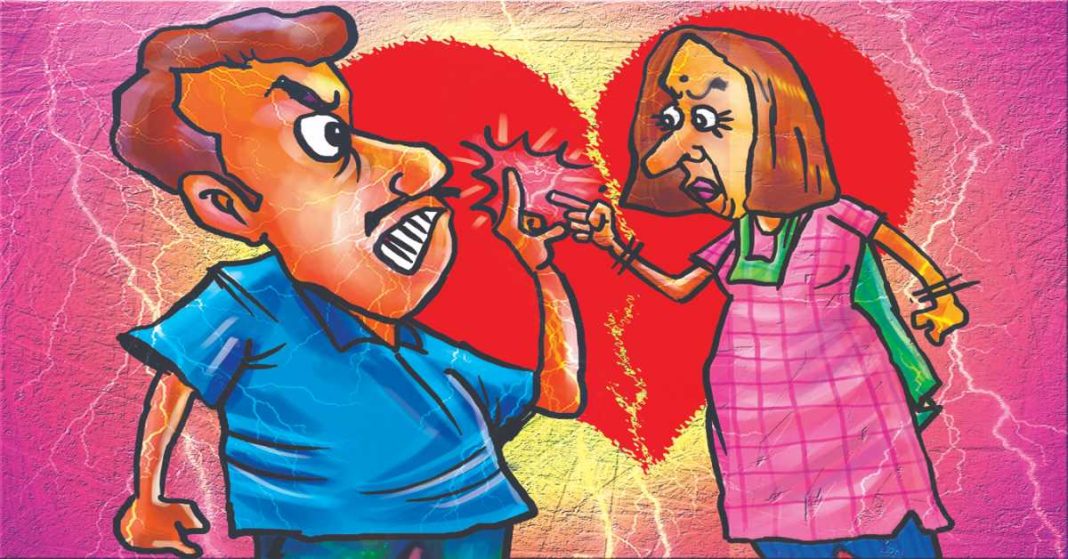 A bench of the Supreme Court recently gave preference to the convenience of women while resolving a transfer petition.

The Court on November 3 allowed a wife’s plea to transfer a matrimonial dispute from Pune to Patiala. The then Chief Justice of India (CJI), Justice UU Lalit, who was leading the two-judge bench, said: “I quite see the forceful submission made by you. Unfortunately, the ethos which has developed in this court is convenience of the wife is paramount.”

Although then CJI UU Lalit recognised that women could not claim to need travel companions in today’s world, he was not inclined to go against the established practice of giving preference to their convenience while resolving transfer petitions. The bench, which also comprised Justice Bela M Trivedi, observed that the convenience of the wife in matrimonial disputes was uppermost as per established jurisprudence of the court. Despite stiff opposition by the husband’s counsel contending that if the petition was granted, it would set a bad precedent and all women would use it as a card, the Court allowed the petition.

The convenience of the wife in matrimonial disputes was always paramount and this was seen in various judgments. On October 18, 2022, a Delhi High Court bench of Justice Dinesh Kumar Sharma allowed the transfer of a case of a 68-year-old woman. The Court said: “The exercise of the jurisdiction while transferring the petition particularly in the matrimonial disputes, has to be undertaken in such a manner that there should not be any inconvenience caused to either of the parties. It is a settled practice that in such matters, the convenience of the wife has to be seen more. The request of the petitioner-wife can be declined only if there are weighty reasons behind the same.”

In another recent order, a Bombay High Court bench of Justice SM Modak, while transferring a matrimonial case, observed that inconvenience of a woman needs to be given more priority because the law considers women as belonging to the weaker section of society and they need more protection.

In 2021, a Punjab and Haryana High Court bench of Justice Arun Monga held that the right to choose the location of a court for adjudication of a matrimonial dispute lies with the wife. The Court said that the ethos as manifested under Article 51-A of the Constitution envisages that it will be the fundamental duty of every Indian citizen to uphold the dignity of women.

However, in Krishna Veni Nagam vs Harish Nagam, (2017) the Supreme Court also considered the view of men when it directed: “One cannot ignore the problem faced by a husband if proceedings are transferred on account of genuine difficulties faced by the wife. The husband may find it difficult to contest proceedings at a place which is convenient to the wife.

The Supreme Court in Gayatri Mohapatra vs Ashit Kumar Panda (2003) even went to the extent of dismissing the wife’s plea. It found that she was a director in a company run by her mother and travelled from place to place. It, therefore, dismissed her transfer plea, observing that it cannot be stated that she was incapable of travel and the petition be transferred.

In Kanagalakshmi vs A. Venkatesan (2004), the apex court dismissed the transfer petition of a wife and accepted the plea of her husband that he would bear the expenses not only for the wife, but also her companion for their travel and stay at the place where the case was pending.

In Gargi Konar vs Jagjeet Singh, (2005), the Court opined that the only ground made out in the transfer petition by the wife was not valid. She had stated that she was a helpless woman fully dependent upon her father and that her financial capacity was not much for her to contest the proceedings in Bhatinda in Punjab.

The apex court in Anindita Das vs Srijit Das (2006) found that leniency to ladies shown by the Court in transfer matters was being often misused and taken advantage of by women. The Court observed that it was required to consider each petition on its merit.

In Maneka Sanjay Gandhi vs Rani Jethmalani, (1979), the Supreme Court stated: “Assurance of a fair trial is the first imperative of the dispensation of justice and the central criterion for the court to consider when a motion for transfer is made is not the hypersensitivity or relative convenience of a party or easy availability of legal services or like mini grievances. Something more substantial, more compelling, more imperiling, from the point of view of public justice and its attendant environment, is necessitous if the Court is to exercise its power of transfer. This is the cardinal principle although the circumstances may be myriad and vary from case to case.”

The top court in Dr. Subramaniam Swamy vs Radhakrishna Hegde (1990) held that the paramount consideration for transfer of a case under Section 25 of the code of Civil Procedure must be the requirement of justice. The top court stated: “The question of expediency would depend on the facts and circumstances of each case but the paramount consideration for the exercise of power must be to meet the ends of justice. It is true that if more than one court has jurisdiction under the Code to try the suit, the plaintiff as dominus litis has a right to choose the Court and the defendant cannot demand that the suit be tried in any particular court convenient to him. The mere convenience of the parties or any one of them may not be enough for the exercise of power but it must also be shown that trial in the chosen forum will result in denial of justice. Cases are not unknown where a party seeking justice chooses a forum most inconvenient to the adversary with a view to depriving that party of a fair trial.”

The court further said that Parliament has therefore, invested this Court with the discretion to transfer the case from one court to another if that was considered expedient to meet the ends of justice.
In the end, what matters is whether justice has been served—to the wife and the husband.