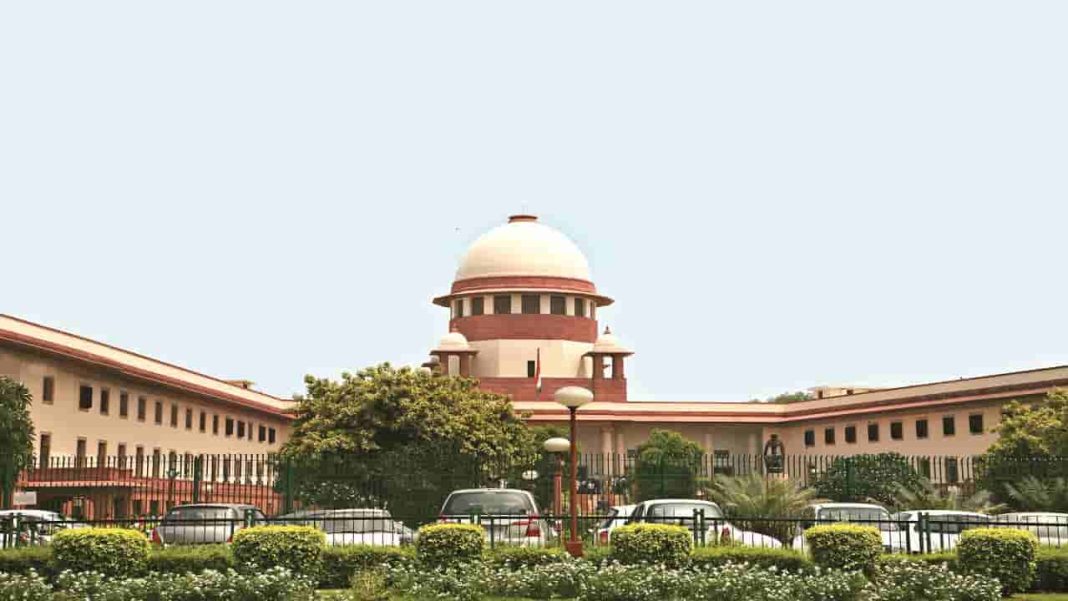 The particular section of the Supreme Court collegium—comprising Chief Justice of India DY Chandrachud and Justices Sanjay Kishan Kaul and KM Joseph—that has been in the forefront of the current judiciary-executive tussle has stood its ground on the elevation of five lawyers to different High Court benches, against the government’s various objections. The collegium members have countered all arguments of the law ministry regarding these appointments, and in at least three cases, have also made public both their reasons for reiteration and the government’s objections.

The government’s objections on openly gay senior advocate Saurabh Kirpal were about his sexual orientation and his “foreign-national” partner. These objections, the collegium feels, were inadequate. It has been reiterated that Kirpal’s being open about his sexual orientation was actually to his credit and that the Swiss nationality of his partner was of no consequence, Switzerland being a friendly country. Kirpal has been recommended for the bench of the Delhi High Court.

The collegium also stood by another lawyer, Somasekhar Sundaresan, recommended for the Bombay High Court bench. The government’s objection that Sundaresan had apparently “aired his views in the social media on several matters which are the subject matter of consideration before the courts,” was contested by the collegium, insisting that this was his right to free speech and expression and should not go against him.

The collegium also said that Sundaresan was an expert on commercial law, and this would be helpful at the Bombay High Court.

The collegium has also expressed complete support for advocate R John Sathyan, who had apparently shared an article published in The Quint, critical of Prime Minister Narendra Modi. He had also reacted to the news of a suicide by medical aspirant Anitha, who ended her life in 2017 since she was unable to clear NEET. The government input had noted that Sathyan has agreed to this as “portraying it as a killing by ‘political betrayal’ and a tag stating ‘shame on you India’ came to notice.” Sathyan was set for the Madras High Court.

The collegium has also reiterated its stand on two other lawyers, Sakya Sen and Amitesh Banerjee, recommended for elevation as judges of the Calcutta High Court. The collegium said the government’s comment on these two carries no new material.

All these recommendations had been returned by the government for reconsideration by the Supreme Court collegium.