The Delhi High Court has dismissed appeals filed by WhatsApp and Facebook challenging the Competition Commission of India’s order seeking a probe into their new privacy policy. It signals a long-drawn-out battle between social media giants and the government over privacy issues 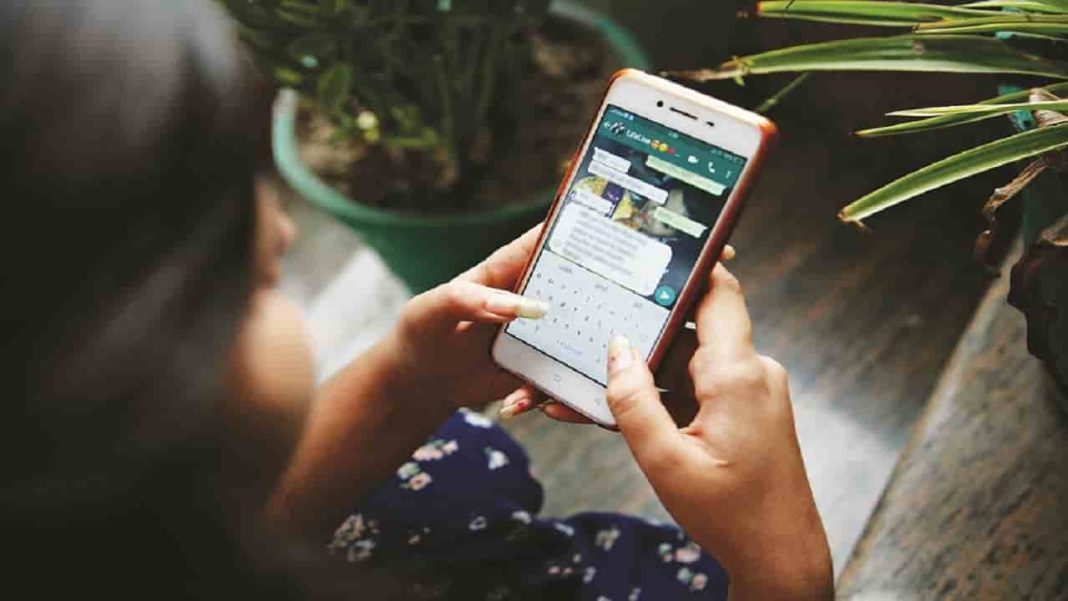 WhatsApp and Facebook had sought to challenge the order dated March 24, 2021, of the Competition Commission of India, directing its director-general (DG) to initiate probe into the privacy policy of WhatsApp and Facebook on the ground that it violates the provisions of the Competition Act, 2002. The Division Bench of the Delhi High Court, comprising Chief Justice Satish Chandra Sharma and Justice Subramonium Prasad, said that the appeals were devoid of merits and the single-judge bench’s order on the issue was well-reasoned. WhatsApp and Facebook had challenged the judgment, dated April 22, 2021, passed by the single-judge bench of the Delhi High Court which had rejected their writ petition.

The background of the case is that prior to August 25, 2016, WhatsApp, a messaging platform, was governed by its privacy policy of July 2012. In 2014, WhatsApp was acquired by Facebook. Facebook Inc. is now known as “Meta Platforms”. In August 2016, the privacy policy of WhatsApp was updated and WhatsApp users were informed of Facebook’s acquisition of WhatsApp and how Facebook would use WhatsApp’s information for its advertisement and products. A one-time opportunity was given to WhatsApp users to opt out of Facebook using their information that was shared with WhatsApp. However, the users who joined WhatsApp after the 2016 policy were not offered this option.

Aggrieved by the judgment passed by the single-judge bench, WhatsApp and Facebook approached the Delhi High Court. The Court observed that at the outset that it becomes pertinent to delineate the objective of the Act and the role of the Commission. It said that the objective of the Act is set out in the Preamble itself, i.e to establish a Commission to prevent practices having adverse effect on competition, to promote and sustain competition in markets, to protect the interests of consumers, and to ensure the freedom of trade carried on by other participants in markets in India and for matters connected therewith or incidental thereto.

Chapter II of the Act prohibits certain agreements, abuse of dominant position and regulation of combinations, with Section 4 specifically prohibiting the abuse of dominant position. Chapter IV of the Act deals with provisions which set out the duties, powers and functions of the Commission, with Section 18 stating that it shall be the duty of the Commission to eliminate practices relating to the principles set down in the Preamble itself.

The High Court noted that it has been succinctly enumerated by the Supreme Court in Competition Commission of India vs Steel Authority of India (supra) that the main objective of the competition law is to promote economic efficiency using competition as one of the means of assisting the creation of a market responsive to consumer preferences. Satisfactory implementation of competition law would lead to a threefold advantageous system wherein there would be allocative efficiency, which ensures effective allocation of resources; productive efficiency, which ensures that costs of production are kept at a minimum; and dynamic efficiency, which promotes innovative practices. One can only proceed ahead with a matter entailing an attack on the jurisdiction of the Commission by keeping these objectives of the Act in mind.

The primary issue that was submitted before the Court is with regard to the overlapping jurisdiction of the Commission and the constitutional courts and whether the Commission should abstain from exercising its jurisdiction to maintain comity between decisions of different authorities on the same issues. In this context, WhatsApp and Facebook had placed heavy reliance on Competition Commission of India vs Bharti Airtel (supra) to submit that therein the sectoral regulator, TRAI, was given leeway by the Supreme Court to conduct its inquiry, over the Commission. The observation of the single-judge bench that certain issues that the Commission is seized of “may substantially be in issue before the Supreme Court and this Court” does not lead to a conclusion that the Supreme Court or this Court are adjudicating upon the same issue.

The Court further noted that the order of the Commission states that accumulation and processing of personal data from WhatsApp, in addition to its own direct data collection, can be done by Facebook for the purposes of consumer profiling that allows for targeted ads, inter alia, which, in turn, has the potential to undermine competitive processes and create further barriers to market entry in stark violation of Section 4(2)(c) and (e) of the Act.

The Court observed that it was therefore evident that the Commission has, after due consideration, arrived at its decision that a prima facie case of violation of provisions of the Act has been made out against WhatsApp and Facebook that would require an investigation to be initiated by the DG. The single-judge bench took into consideration all these factors before observing that concentration of data in the hands of WhatsApp may raise competition concerns, thereby resulting in the violation of Section 4 of the Act.

The Court added that the reliance of WhatsApp and Facebook on the Commission’s order in Vinod Kumar Gupta (supra) is misplaced for the simple reason that the 2016 privacy policy provided its users the option to “opt-out” of sharing user account information with Facebook within 30 days of agreeing to the updated privacy policy. The 2021 privacy policy, however, places its users in a “take-it-or-leave-it” situation, virtually forcing its users into agreement by providing a mirage of choice, and then sharing their sensitive data with Facebook companies envisaged in the policy. Therefore, it cannot be said that the Commission is bound by its own findings in Vinod Kumar Gupta (supra) when the issue at hand as well as the circumstances are different.

It was also the contention of Facebook that it is a separate and distinct legal entity from WhatsApp, and therefore, should not be subjected to an intensive and intrusive investigation by the DG in pursuance of the findings of the Commission under Section 26(1) of the Act. In this regard, the Court found merit in the submission of the ASGs that one of the key issues with the 2021 privacy policy is its propensity to share the data of its users with Facebook Inc, the parent company of WhatsApp. It observed that solely for the reason that the policies itself do not emanate out of Facebook Inc, the latter cannot hide behind the fact that it is the direct and immediate beneficiary of the data sharing mechanism envisaged by the policies. These circumstances necessitate Facebook as a proper party in the investigation pertaining to the 2021 privacy policy and the alleged anti-competitive practices they trigger.