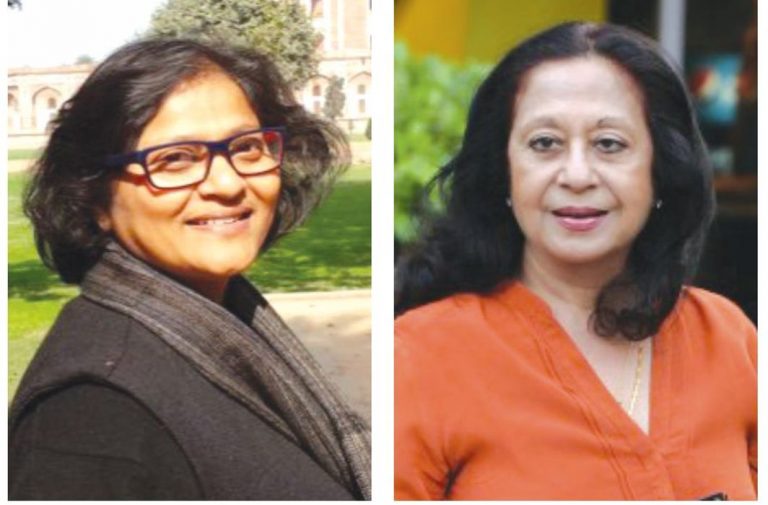 Last week was Raksha Bandhan, and an opportunity for Prime Minister Narendra Modi to reach out to his “Rakhi sisters”, among them a group of 14 women journalists, by following their social media posts. Tellingly, 11 of the 14 are television journalists, suggesting that he gives more importance to news channels than other media formats. The three from print included Tavleen Singh, a self-confessed Modi fan who has in recent columns been showing signs of disenchantment. The TV tribe included Sheela Bhatt of NewsX who has covered Gujarat extensively and takes an independent view. The list was, however, dominated by journalists from channels that openly support the government as in Times Now (Megha Prasad), Republic TV (Deepti Sachdeva), Zee News (Rubika Liyaquat) and ABP News (Chitra Tripathi, Neha Pant, Romana Isar Khan).

Two were from the India Today stable, Aaj Tak (Sweta Singh) and India Today (Padmaja Joshi). Normally a media-baiter, or hater, like his counterpart in America, Donald Trump, Modi’s Rakhi outreach is seen as a gesture to do with the country being in election mode.

Much has been written about the exemplary manner in which Kerala Chief Minister Pinarayi Vijayan led from the front as the flood-ravaged state underwent its gravest crisis in living memory. He was calm, hands-on, stayed away from petty politics and, to send the right message to a people in panic, even took along the opposition leader on some of his visits to the worst affected areas. The state’s Malayalam TV channels also showed similar maturity and did not indulge in the theatrics for ratings that TV channels elsewhere are prone to do. In the studios, there were no breaking news flashers. Instead, in the state with near 100 percent literacy rate, channels disseminated infographics and useful information to help the stranded reach safety. Every half an hour, all channels gave updates on the latest information they were getting from the weather department and rescue teams. All channels set up 24-hour distress call centres. Far from shoving microphones into the mouths of rescue team workers and the unfortunate victims, they flashed their cellphone numbers on screens so that people could call them and they could in turn inform the CM’s office, the army, navy, air force and other rescue teams about their plight. MG Radhakrishnan, chief editor, Asianet News, the largest Malayalam news channel, told India Legal its helpline  received over 50,000 calls in four days from people who were themselves in distress or whose relatives were trapped. TV channels were even ready with their response to spike the spread of fake news; some of them ran tickers just to debunk fake news. A refreshing change at a time when some national channels seemingly exist just to spread fake news and hate.

A major role was played by some TV channels in last week’s arrests of five human rights activists. Almost two months ago, Republic TV ran a story on Sudha Bharadwaj, branding her Comrade Sudha, and showing a letter which she had supposedly written. The letter had obviously been leaked to the channel by government sources. The programme made her out to be part of a plot to assassinate the PM. Bharadwaj had rubbished the allegations and said she found it curious “that a document purporting to contain evidence of such serious crimes should first surface in the studio of Arnab Goswami”. Another letter also appeared on Times Now. Police are using the same letter in their chargesheets against the five. In fact, Republic TV proudly linked the raids on the homes of human rights activists and lawyers across the country, and the arrests of five of them, to the channel’s “hard work”, its “exposé” in June and July. Goswami even compared the five activists to Osama bin Laden! No wonder that while taking Bharadwaj to court, the police wait­ed for a TV crew from Republic TV to arrive before taking her away.