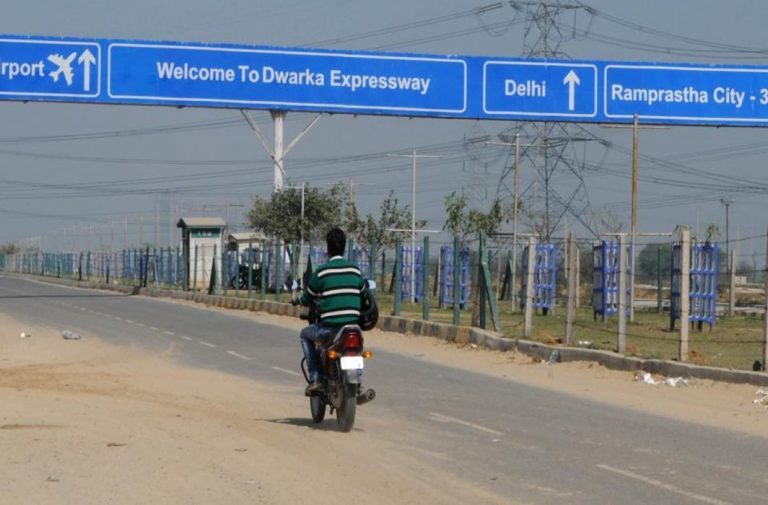 The Principal Bench of the National Green Tribunal has directed the Principal Chief Conservator of Forests (PCCF), Delhi to furnish a factual report of assessment of the survival rate of trees earmarked to be transplanted for laying the Dwarka Expressway Package-2 within one month by email to the Tribunal in SPCHETNA v GNCT of Delhi & ors.

NGT Chairperson Justice Adarsh Kumar Goel, Justice S.P. Wangdi and Dr. Nagin Nanda heard the grievance of the Delhi-based NGO, Society For Protection Of Culture, Heritage, Environment, Traditions & Promotion Of National Awareness (SP-CHETNA), that Delhi Government has granted permission to agencies for “indiscriminate felling of 3000 trees and transplantation of 3500 trees despite the fact that none of the Respondent have demonstrated any expertise and capacity to transplant the trees nor they have disclosed the land in possession for carrying out compensatory afforestation.”

The petition also claims, “In absence of study of soil quality and assessment of water table for transplantation of 3500 trees, the Respondents do not possess any knowledge and experience which could show they would do justice with the environment and, hence, Respondents cannot be allowed to transplant such trees otherwise it would cause irreparable damage to the environment.”

The petition informs the Tribunal that in view of the alarming rate of depleting water table “consequent to rampant felling of trees,” as per NITI Aayog Report, the capital city would dry up by 2021.

SP-CHETNA has also quoted the Audit Report of 2018 submitted by the Comptroller and Auditor General of India in its petition which highlights the negligence of several authorities as on date. Thus the “ill-conceived plan” of the National Highway Authority of India has been prayed to be halted and necessary information as to the preparedness of the Respondents post the felling of trees been sought.

The NGO has also listed names of 26 building projects along the proposed expressway that have already been advertised even before the commencement of the highway project. It has been argued that the existence of such advertisements in advance thus “indicates that the purpose of road widening is different than what is being portrayed in public domain, that too without realizing the impact of not maintaining mandatory green” causing manifold increase in pollution levels.

Besides the Delhi Government, other authorities included as Respondents are Principal Chief Conservator of Forests, National Highway Authority of India, Ministry of Road Transport and Highways, Delhi Development Authority, Ministry of Environment, Forest and Climate Change, Central Pollution Control Board, and the Lieutenant Governor of Delhi

The 29-km Dwarka Expressway project is supposed to connect Gurugram and Delhi. 18.9 km is in Gurugram while 10.1 km in Delhi.

Matter is listed for further consideration on 6th November 2019.