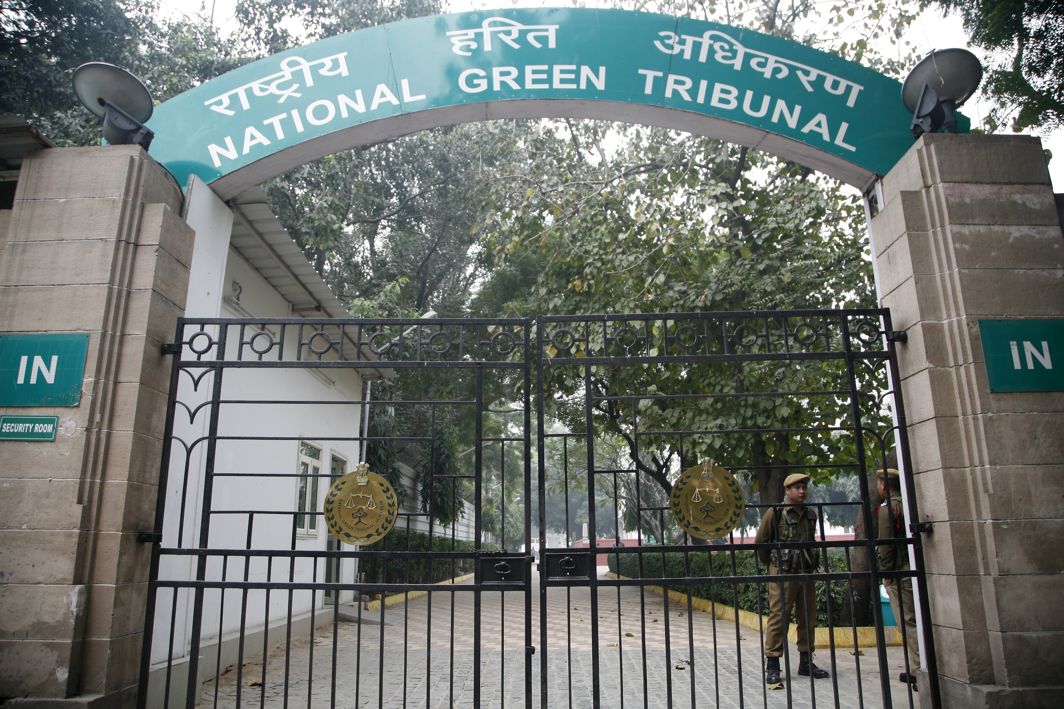 The National Green Tribunal has rapped the Gurgaon municipal authorities for improper management of solid waste in the Aravalli forests and ordered the Commissioner, Gurgaon Municipal Corporation, Joint Secretary, In-charge of Environmental Clearance in the Minitsry of Environment and Forests and Climate Change and the CEO of Ecogreen Energy Gurgaon Faridabad Pvt. Ltd to be present in the court at the next date of hearing.

The NGT told them that at they should be ready with their respective plans to remedy the situation and also to explain why prosecution should not be initiated against them for their callousness. According to the petitioner, though clear guidelines were laid out for dumping of waste and its management, these were being openly flouted with the connivance of civil authorities and other officials. The solid waste was being dumped in an open site in Aravali forest and the leachate generated was flowing to the seasonal water bodies, thus causing water pollution. The applicant placed reliance on a study conducted in 2011, which showed that, the leachate was getting accumulated in the mining pits in the Aravali Hills resulting in contamination of ground water. The landfill is located at Bandhwari in Faridabad.

In 2015, the government was directed to take all steps required for the proper disposal of solid waste and maintenance of already dumped waste, so that ground water contamination could be avoided.

Three years later, the polluting company was directed to pay an interim compensation of 2.5 lakhs for the damage caused to the environment. The central pollution control board and the state pollution control board conducted an inspection of the site and a report they presented showed that there was a huge accumulation of legacy waste and no time bound plan was in place to take remedial measures. The NGT held that since damage to the environment had been caused, accountability was required to be fixed along with penal measures.  However, the tribunal said it was giving the Commissioner, Gurgaon Municipal Corporation, Joint Secretary, In-charge of Environmental Clearance in the MoEF&CC and the CEO of Ecogreen Energy Gurgaon Faridabad Pvt Ltd a chance to explain why prosecution should not be initiated against them.

NGT directs stoppage of B...