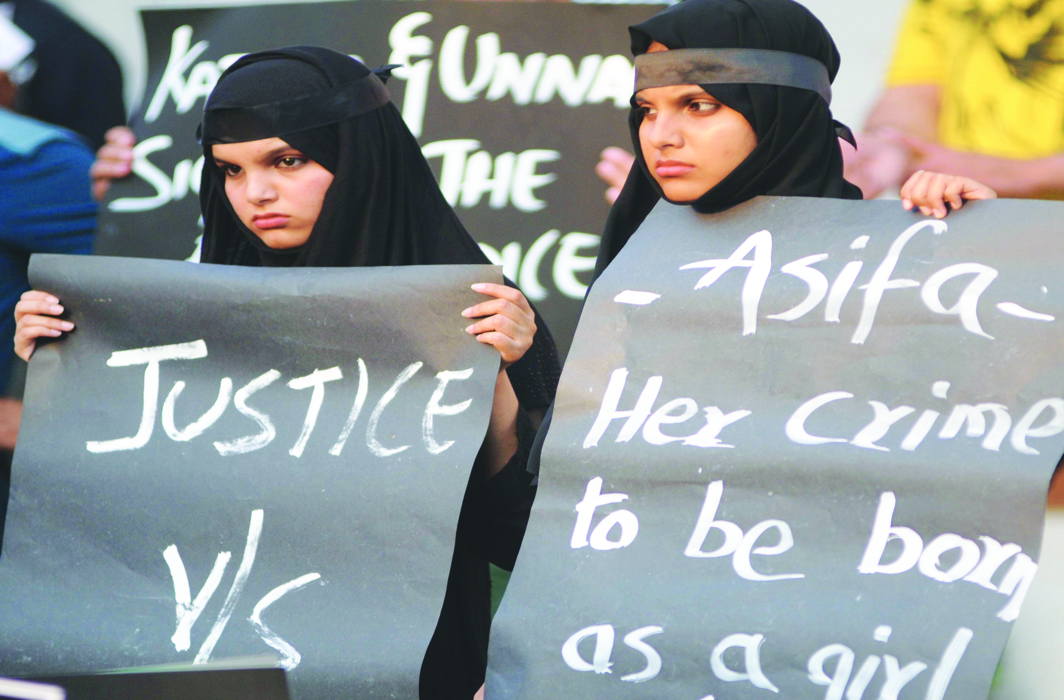 As experience has shown that child rapists are often free of remorse for their heinous act, will the death penalty serve any purpose?

India’s restrictions on sex education have enabled incidents of abuse to remain hidden. With the ban on sex education in many states and regressive attitudes in India, children do not have the language to describe what is done to them. Further, they also lack the basic understanding of “good touch, bad touch”, which is the building block of a healthy physical identity.

A 2007 survey by the ministry of women and child development saw over half of all Indian children under 18 report sexual abuse, 25 percent of the time by someone they knew. With the high incidence of child abuse, the use of the Protection of Children against Sexual Offences Act, 2012 (POCSO), a law formulated to empower both the child and responders, has been a boon. It was established to protect children against offences like sexual abuse, sexual harassment and pornography. It was formed to provide a child-friendly system for trial under which the perpetrators could be punished. It also makes provisions for avoiding the re-victimisation of the child at the hands of the judicial system.

And recently, the Union cabinet cleared an ordinance on the POCSO Act whereby the death penalty will be given to those convicted of raping a child upto 12 years of age. The centre has cleared the criminal law amendment ordinance and the POCSO Act is a part of this amendment. The death penalty to child rapists took centrestage after two separate cases of child rape—in J&K’s Kathua and UP’s Unnao—leading to massive outrage. The centre has increased minimum punishment in case of rape of women from seven years to 10, extendable to life imprisonment. It said that in case of gangrape of a girl aged below 12 years, punishment will be life imprisonment or the death sentence.

Top opinion-makers in the legal fraternity share their views on the ordinance on the India Legal Show:

Though Section 376 is very stringent, it did not result in as many convictions as it should have, and so the POCSO Act came along. But these crimes are a result of a kind of mental illness. It is not a problem that the law alone can solve. Traditions and family play a big role in regulating the behaviour of young people and sustaining morality within a community.

The intentions behind framing this law are good. Some provisions, though, are rather harsh and unnecessary. For instance, there is no anticipatory bail for the accused. This is grossly unjust and violative of his right under Article 21. Our experience with POCSO shows that over 50 percent of the cases registered under it are false. Also, the minimum punishment under the new law is stipulated to be 20 years. I personally think seven-10 years would be okay. But in cases where brutality is committed, the death penalty is justified.

My first impression of this ordinance is that it may be counter-productive. My intuition is that it will not serve its purpose. This ordinance will not be beneficial for children who are victims of sexual abuse and rape.

But there are points of concern:

Certainly, child rape is a most heinous and detestable crime. Hence, capital punishment seems justified. But will the death penalty act as a deterrent.  Only time will tell.

Justice delivered: How In...