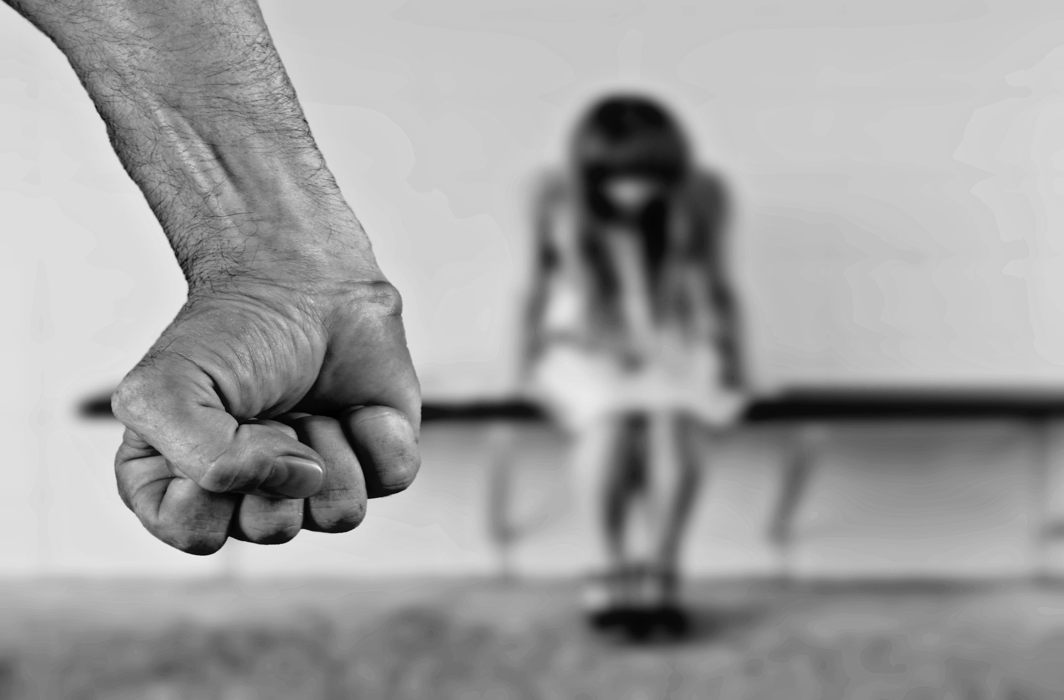 The term domestic violence was first used in an address to the Parliament of the United Kingdom by Jack Ashley in 1973. Domestic violence is an indoor crime which usually happens in an intimate relationship such as dating, marriage, cohabitation or a familial relationship and hence it is also termed as ‘intimate partner violence’. In India, 70% of women are victims of domestic violence.

THE PROTECTION OF WOMEN FROM DOMESTIC VIOLENCE ACT, 2005

The Protection of Women from Domestic Violence Act was enacted by the Parliament of India to protect women from domestic violence. It came into force on 26th October, 2006. This Act for the first time provided a definition of “domestic violence” in Indian law. This definition is broad and inclusive and included within its ambit not only physical violence, but also other forms of violence such as emotional/verbal, sexual, and economic abuse. It is a civil law meant primarily for protection orders and not meant to be enforced criminally.

India has a patriarchal set up wherein it became an acceptable norm to abuse women. The reasons for the crime against women are many but if we see from the feminist standpoint, we can clearly see the occurrence of domestic violence begins from the patriarchal set up, the stereotyping of gender roles, real or perceived, in society.

The Protection of Women from Domestic Violence Act is therefore a commendable legislation. It contemplates and recognizes wider forms of violence against women. Prior to this Act all other instances of domestic violence within the household had to be dealt with under the offences that the respective acts of violence constituted under the IPC without any regard to the gender of the victim. This posed a problem where the victims happened to be children or women who were dependent on the assailant.

INCREASING RISK OF DOMESTIC VIOLENCE DURING THE COVID-19 PANDEMIC: AN ANALYSIS

The reports of increasing rates of domestic violence have surfaced across the globe. The reason for this upsurge happens to be with shelter in-place measures and widespread organizational closures related to Covid-19.  The other  contributory factors to this issue are stress and associated risk factors such as unemployment, frustration, reduced income, limited resources, alcohol abuse and limited social support are likely to be further compounded.

According to the National Commission for Women in India the number of domestic violence cases has shot up. Thus there has been a sharp rise in the number of distress calls during the Covid-19 lockdown.

The issue of domestic violence is not restricted to India only. It is perpetrated all over the world as a follow up to the lockdown mandate. The women and children who live with domestic violence have no escape from their abusers during quarantine. The problem has risen alarmingly and steeped across jurisdictions that are from Brazil to Germany, Italy to China. Now, with families in lockdown worldwide, hotlines are lighting up with abuse reports, leaving  on governments to address the crisis. Policies are being formulated across the globe, since no jurisdiction governed by rule of law could ever predict a complete lockdown in the present manner.

The condition of women has deteriorated further during this pandemic and become an important issue.  The Governments in most part of the world took recourse to one measure to contain the spread of corona virus. Little did they perceive that this would surge the family violence and risk the lives of women and children. The vital question, therefore, arises whether we can adopt punitivism or penal sanctions on perpetrators of domestic violence during lockdown? A detailed study by Ms. Radha Iyengar at Harvard University reveals that punitive action in cases of domestic violence have worsened the situation and actually increased intimate partner homicides. She has placed reliance on the FBI Reports from 1976 to 2003.

So given the situation if we analyze further the vicious cycle of domestic violence, once the tension gets high any trigger can set off the ‘abuse’. Besides this unlike other western countries, we do not have the potential logistics to move victims to safe homes or order the aggressor to move out of their homes.

REMEDIES AVAILABLE IN INDIAN LAWS FOR THE VICTIMS OF DOMESTIC VIOLENCE

In 1983, domestic violence was recognized as a specific criminal offence by the introduction of Section 498-A into the Indian Penal Code. This section deals with cruelty by a husband or his family towards a married woman. A punishment upto 3 years and fine has been prescribed. The expression ‘cruelty’ has been defined in wide terms so as to include inflicting physical or mental harm to the body or health of the woman and indulging in acts of harassment with a view to coerce her or her relations to meet any unlawful demand for property or valuable security. Harassment for dowry falls within the sweep of latter limb of the section i.e. Section 304/B. Creating a situation driving a woman to commit suicide is also one of the ingredients of ‘cruelty’ dealt under Section 306. Section 498A reads as follows:

Whoever, being the husband or the relative of the husband of a woman, subjects such woman to cruelty shall be punished with imprisonment for a term which may extend to three years and shall also be liable to fine.

Explanation – For the purpose of this section, “cruelty” means-

The Code of Criminal Procedure, 1973 provides for legal provisions regarding relief to the wives and children. The provisions of maintenance of the Code of Criminal Procedure are applicable to persons belonging to all religions and have no relationship with the personal laws of the parties. Therefore, according to Section 125(1) of the Code, the following persons are entitled to claim maintenance under certain circumstances:

(2) Any such allowance for the maintenance or interim maintenance and expenses for proceeding shall be payable from the date of the order.

(3) If any person so ordered fails without sufficient cause to comply with the order, the Magistrate may, for every breach of the order, issue a warrant for levying the amount due in the manner provided for levying fines, and may sentence such person, to imprisonment for a term which may extend to one month or until payment if sooner made:

(4) No wife shall be entitled to receive an allowance for the maintenance or the interim maintenance and expenses of proceeding, from her husband if she is living in adultery, or if, without any sufficient reason, she refuses to live with her husband, or if they are living separately by mutual consent.

This family violence that women go through in the society is basically a result of age old  patriarchal structure prevailing in India. The extent is so much that even in the time of natural disaster like corona virus which is the most unpredictable incident that has occurred across the globe; women are having a real tough time staying indoors. Therefore, the onus is now on the governments that while putting the plans together to respond to one of the biggest disaster mankind has ever faced called as Covid-19, the  issue of domestic violence must be prioritized. In India, the government has overlooked the need to formally integrate domestic violence and mental health repercussions into the public health preparedness and emergency response plans against the pandemic. But rather putting the blame on the government we should promote awareness about domestic violence and highlight the various modes through which complaints could be filed.