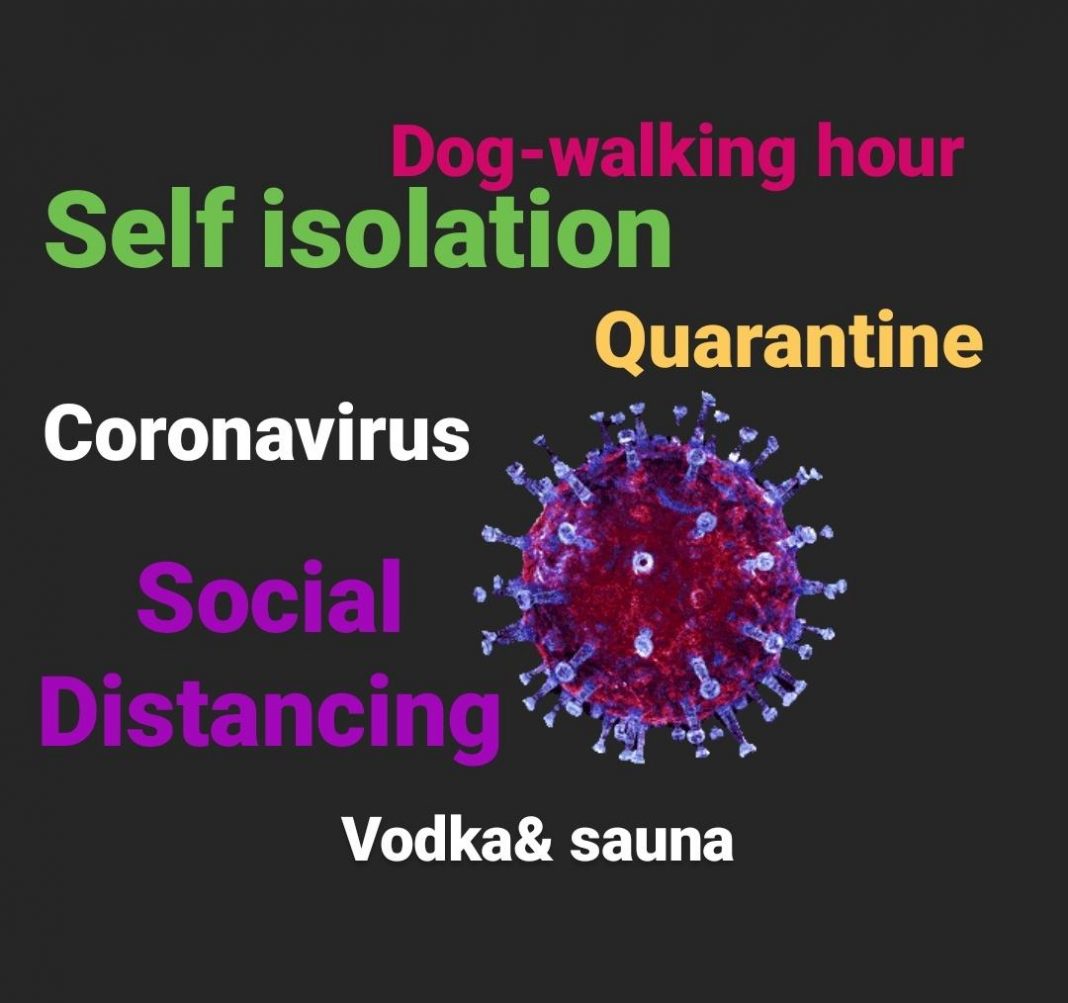 Every country is scrambling to put in place measures to do with quarantines and social distancing. We are aware of how countries like the US, UK, Western Europe etc are enforcing lockdowns, but some countries are employing unusual methods. Some examples:

Panama: The Central American country’s healthcare system badly equipped to handle such a crisis, it has announced strict quarantine measures separating people by gender in an effort to stop the spread of the corona. Men and women will be able to leave their homes for only two hours at a time, and on different days, with no one allowed out on Sundays.

Serbia: At one point, Serbia’s government introduced a “dog-walking hour” from 20:00 to 21:00 for those in lockdown. But that was withdrawn after dog-owners protested.

Turkmenistan: Has taken the most extreme approach: it has simply banned the word “coronavirus”. The government has removed the word from its health information brochures and journalists are banned from using the word for fear of arrest.

Taiwan: Has won praise for its effective action against the coronavirus but has faced flak for its rollout of a mobile phone-based “electronic fence” that uses location-tracking to ensure people who are quarantined stay in their homes. The system monitors phone signals to alert police and local officials if anyone in home quarantine moves away from their address or turns off their phones. Officials call citizens twice a day to check.

Belarus: Unlike most of Europe, Belarus has been fairly liberal in terms of its quarantine laws, mainly because its President does not believe the virus exists in his country. He has also cited drinking vodka and regular trips to the sauna as ways to ward off the virus – which is completely at odds with professional advice.

Malaysia: The country’s Ministry for Women posted cartoons online telling wives to dress up, wear makeup and avoid nagging their husbands during the country’s partial lockdown. The posters were taken down after a storm of protests from women’s groups