Chief Justice of India NV Ramana recently lamented that available resources were not being put to maximum use to upgrade judicial infrastructure in the country. 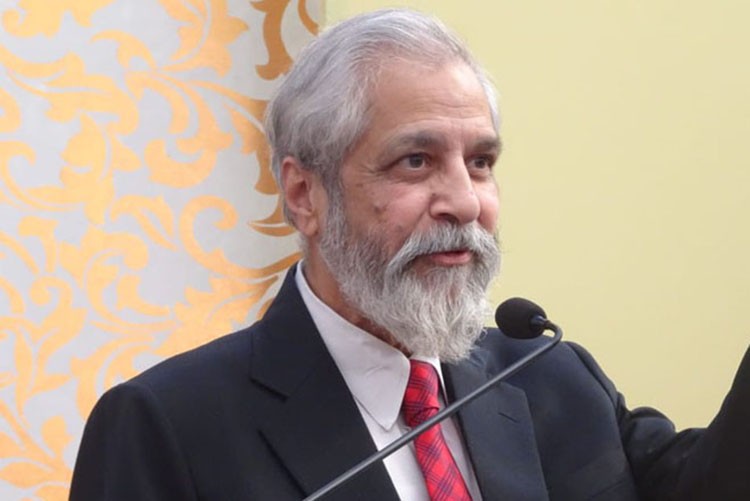 Chief Justice of India NV Ramana recently lamented that available resources were not being put to maximum use to upgrade judicial infrastructure in the country. The apparent resource squeeze and underutilisation of funds has the potential to impact the successful implementation of the ongoing e-court project of the Supreme Court. The project is currently in Phase 2. Sanjay Raman Sinha spoke to Justice Madan B Lokur, former judge of the Supreme Court and former judge-in-charge of the Supreme Court e-committee, to find the reasons for this lacunae. Excerpts from the interview:

How satisfactory has been the implementation of the e-courts project (Phase 1 and 2)? Has it met its goals and has the timeline been adhered to? What were the challenges and lessons?

The planned implementation of Phase 1 and Phase 2 of the e-courts project was achieved almost 95%. The implementation report is available on the website of the project. All these goals were achieved within time and with considerable financial savings. In addition, many other innovations (not planned) were fully or partially implemented, such as e-pay, e-filing, e-summons/process and virtual courts. The project was going great guns, if I may use a slang.

Training of personnel was not a part of the project and though several training programmes were held, they were not followed up by the concerned High Courts and state authorities/departments. For example, video conferencing was picked up in very few jails. The challenges faced included difficulty in motivating judges and staff in courts and outside (like in jails), legal services authorities, judicial academies, etc. The most important lesson learnt is that continuous motivation is important and continuing training is extremely important.

Apparently, there is a resource crunch as central funding has been cut by 70% and state funding by about 30%. How has this impacted overall implementation?

It is not for me to say anything about this. The e-courts Committee is the right authority to comment.

A mere Rs 1 crore has been released for e-courts for the current financial year. How can investment in e-processes happen?

If only Rs 1 crore has been released, it is less than peanuts. I recall when Arun Jaitley was the finance minister and he was requested to release Rs 2,300 crore for the project (for a five-year period). He described the amount as “peanuts” and ensured its release immediately. Eventually, Rs 1,600 crore was released and Rs 700 crore was to be made available as per the Finance Commission Report.

Do you think there is a perceptible policy shift and once again physical infrastructure is being given weightage? More so, as funding is restricted for e-projects?

Data theft and pilferage can become a major issue in the virtual courts domain. No policy is still in place by the judiciary. What is to be done about it?

Again, the e-courts Committee has to take a call.

How well has vernacular language been adopted at the district level? This is an important aspect for better usability of virtual resources.

I think the judiciary can best answer this question.

Phase 3 of the e-court project is in the public domain for about a year now. What are the plans for its rollout?

Phase 3 of the e-courts project is not available on the e-courts website. It is not for me to say why it has not been rolled out. This is for the e-courts Committee to decide.