Stay Home Stay Safe! Not if you ZOOM 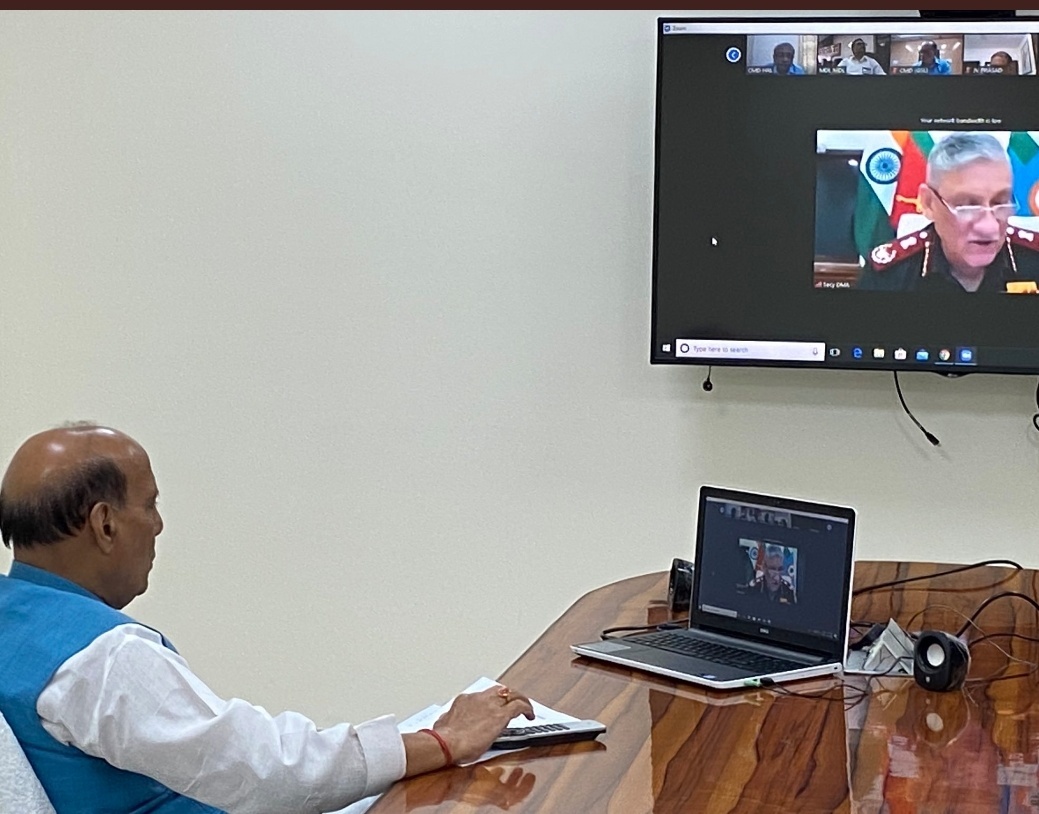 Over the past few weeks, as various threats from using the US based video conferencing app surfaced, many private firms and governments have warned people against the app.

On Thursday, the government of India issued a set of guidelines that should be followed to maintain cyber safety among users who wants to continue using app. The Ministry of Home, while issuing guidelines warned citizens against using the video conferencing app. Reportedly, the Zoom app has issues relating to privacy and cyber security.

Earlier, CERT-India had issued a detailed advisory regarding the cyber security issues and privacy concern regarding using the video conferencing app.

It was also reported, that Google Hangouts, Standard Chartered Chief told its employees to not use Zoom for video conferencing.

According to Home Ministry guideline “Most of the settings can be done by login into users zoom account at website, or installed application at PC/Laptop/Phone and also during conduct of conference. However certain settings are possible through certain mode/channel only,”

According to the CERT-in advisories, the insecure use of the platform “may allow cybercriminals to access sensitive information such as meeting details and conversations,”

The guidelines issued by the government can prevent unauthorised and unwanted entries in the conference room and curb the incidents of “zoom bombing” by hackers.

Zoom bombing has increased drastically with increase in number of zoom users across the world. It has become a serious problem since the lockdown in several countries has been enforced. The Singapore government had to ban teachers from using Zoom, after hackers put obscene images on screen in midst of an online class.

If followed, these guidelines by MoH, can even curb malicious activity by authorised participants on terminals of the other participants.

Restrictions on users through passwords and access grant will also prevent a Denial of Service (DOS) attacks. A DOS attack is done by hackers to make a machine or network resource unavailable to its user.

After the the novel coronavirus broke out, people throughout the world are forced to stay at home and work from home. The Zoom app is being used by millions of people worldwide including both governments and private employees to conduct video conference calls.

In a rather embarrassing situation the Prime Minister of UK Boris Johnson, who was tested positive for COVID-19, conducted his first-ever digital cabinet meeting on Zoom and shared a screenshot of the same on Twitter. In the screenshot his user ID got revealed following which many Twitter users pointed out the goof-up and many attempts to crash in the meeting were also reported.

The Indian government uses the National Informatics Centre (NIC) platform for most government meetings through video-conferences. Although, the government officials have been asked not to use any third party application for meetings, still many government organizations have used the Zoom app in the past.

Since the outbreak of novel coronavirus a lot of private firms, universities and schools are using zoom app to conduct meetings and online classes over conference video calls.

There have been alarming reports about over 5,00,000 zoom accounts on sale on the dark web earlier.

Cyber security concerns around this app are not a new phenomenon. Earlier, security researchers from Citizen Lab at University of Toronto had found that some of the Zoom calls are being routed through servers in China. Along with this, the report also claimed that the US based video conferencing app, seems to own at least three companies in China.

Interestingly, the app was reportedly blocked in China in November, 2019.