The incredible journey of legal aid in independent India 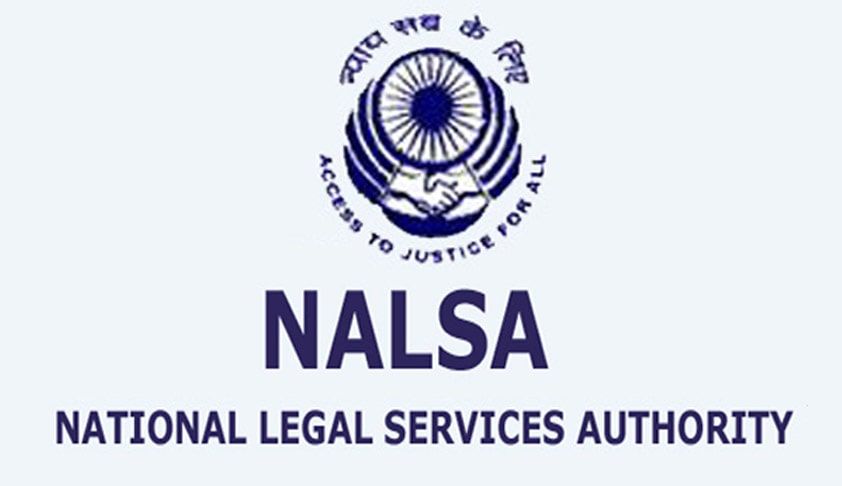 Legal Services Authorities have come a long way in India. On the occasion of NALSA’s 25th Anniversary, we trace the journey of legal aid in Independent India:

Bombay Committee 1949 – the Committee on Legal Aid and Legal Advice was formed in Bombay to consider the question of granting legal aid in civil and criminal cases to persons with limited means.

Kerala Rules 1958 – Kerala enacted the Kerala Legal Aid (to the poor) Rules, which was way ahead of its time in terms of its outlook to legal aid. It provided for legal aid by representation in cases  intended to safeguard the interests workers and tenants etc.

Central Govt Scheme of 1960  – The GoI prepared an outline for a legal aid scheme, taking into consideration the recommendations of the Bombay Committee. However the response of the states was not very encouraging, and they expressed their inability to allocate any funds for it.

National Conference on Legal Aid 1970 – It recommended the enactment of a legislation to make legal aid a statutory obligation of the State. It also called upon the courts, bar councils and law faculties to contribute in a nationwide programme to help the poor and indigent.

Gujarat Committee 1970  – also known as Bhagwati Committee, it saw Legal Service Institutions and free legal aid as a socio-economic necessity in a country like ours, and recommended for free legal aid in all the courts.

Expert Committee Report 1973  –  Justice Krishna Iyer emphasised the need for Panchayati justice and legal aid to the rural poor, making a strong case for a network of LSIs at the national and state level, completely autonomous from government control.

Committee for Implementing Legal Aid Schemes 1980-Envisaged to be a Central body controlled jointly by the Executive and the Judiciary for implementing legal aid schemes. In 1985 CILAS finalised a model scheme for legal aid that led to the emergence of Lok Adalats in many states.