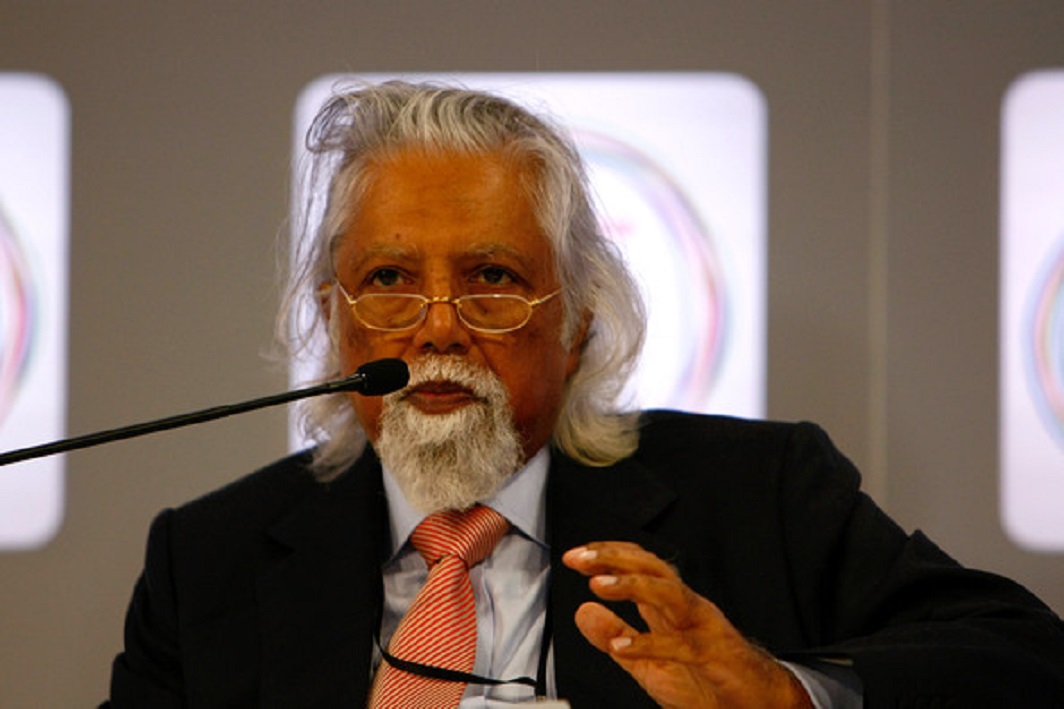 Acting quickly on a study conducted recently by a US company, Hey Consultancy Ltd (employed for the specific purpose by the company), the top management has allegedly decided not just to tighten their belts, but take drastic action with cost reduction (in printing and publishing) as well mass “retrenchment”.

What has been put into effect so far are the following: 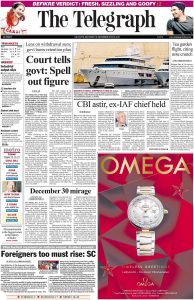 This is not the first time retrenchments have happened in this organization. In 1997 a McKinsey & Company study suggested a large lay-off to reduce cost and to enable a changeover to new technology. According to an old-timer of Anandabazar Patrika, who headed the entire news section of the largest circulated Bengali daily: “The McKinsey report identified a large redundancy among journalists in both Anandabazar and The Telegraph, as well as among non-journalists. Aveek Sarkar, then editor-in-chief, was in the meeting, and while he agreed to the findings on the non-journalistic staff, he refused to accept the fact that there was a redundancy among journalists.

“I found out that major newspapers around the world had a smaller journalist-department ration than us and this was settled there,” said the old-timer, who refused to be identified.

When a huge fire engulfed the ABP office in 1999, all of the editorial and non-editorial work and staff were shifted to places under hire near the main building, across the street, in an LIC-owned building and also in another building. Also the redundant staffers, including those redundancies from Sunday, the periodical which was shut, the photo typesetting department (which became redundant because of a change in technology) and such were set out in those areas.

The fallout of that was that some of those employees never really came back into the “house”, so to say. They were left with hardly any work and received their salary just for attending office. It was only a matter of time before they were asked to leave, and most of them surely were. Some among them, who had not opted for the Company Scale and had remained under the wage board, stayed on. 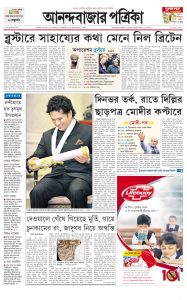 This time, they too have been asked to take VRS. The VRS notice says that the dues would be paid in monthly installments, and apart from certain legitimate lump-sum dues, the basic salary at the time of availing of the VRS would be what the person would be liable to get till the time he/she reaches retirement age.

The old-timer maintains that it was the presence of Aveek Sarkar in the midst that has saved the jobs of many journalists for a long while, he being very protective of their rights. His younger brother Arup Sarkar (whose younger son Atideb is seemingly at the helm of affairs along with his father at this point), had control over the financials and the non-journalistic staff.

The situation, probably, would not have reached this point so early, had the organization not engaged in the hugely expensive and damaging tussle with West Bengal Chief Minister Mamata Banerjee’s dispensation. As Aveek Sarkar’s relationship with Mamata soured, the dailies under him started a vociferous campaign against every act of the CM and her party, the Trinamool Congress (TMC). The ABP Group’s immense clout not only helped bring back to life a decadent and rudderless CPI(M), but coerced it to join hands with its arch-rival the Congress, forming a “front” against the TMC at the assembly polls.

The entire exercise proved futile as TMC and Mamata came back to power with an even larger mandate than the first time. Mamata had promised retribution on return and, as a start, she turned off the tap of government ads. She also made it difficult for the organization at every step. Massive financial setbacks emerged.

This resulted in the organization restructuring, with Aveek Sarkar resigning as editor-in-chief from all the print versions of the publications he controlled, his brother Arup taking over. Another era started. Then Hey Consultancy Ltd was employed for this study.

The result of this mass “retrenchment” would put 350-400 journalists and non journalists out of jobs in a market that has contracted in size considerably from the 1999 days. “Today, there is no way that the Kolkata market can absorb even a small fraction of those who would be laid off,” said the old timer.

“Sadly, a significant number of those laid off would be in their early 30s and 40s, with EMIs and other family obligations,” he concluded.

The silver lining in the story is of a management that has time and again shown grit, determination and intelligence to get this organization out of tight corners. There is a belief among those on whom the axe has not fallen, that if the company manages to weather this storm, it would certainly gain a fresh lease of life, now that relations with Mamata are getting better.