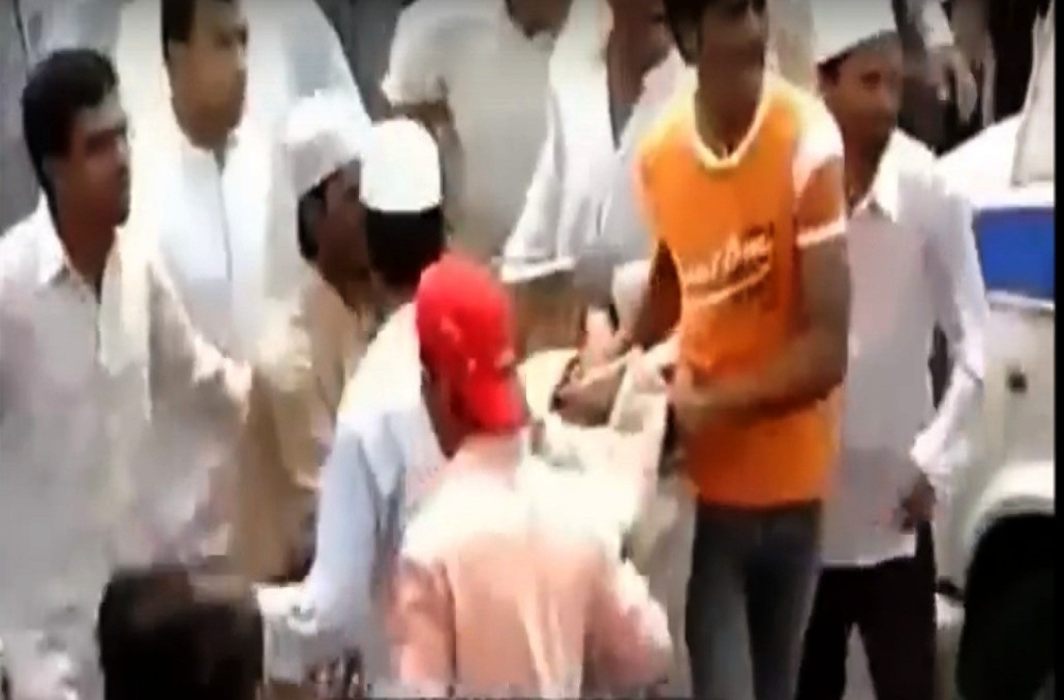 Above: A TV grab of 2007 Mecca Masjid attack

The 2007 Mecca Masjid attack case has hit a wall with the National Investigation Agency (NIA) Special Court at Nampally in Hyderabad on Monday (April 16) acquitting all the five accused. Those acquitted included Swami Aseemanand, the main accused.

The original NIA chargesheet had included ten people for conspiracy and in carrying out the attack with an IED device on May 18, 2007. Of the accused one, former Rashtriya Swayamsevak Sangh (RSS) pracharak Sunil Joshi of Madhya Pradesh, was murdered while investigations were on.

The investigators have not been able to apprehend two more accused. They are Sandeep V Dange, also former RSS pracharak and Ramchandra Kalsangra, electrician-cum-RSS activist. All are from Madhya Pradesh, according to reports.

Tejram Parmar and Amith Chowhan are still being investigated.