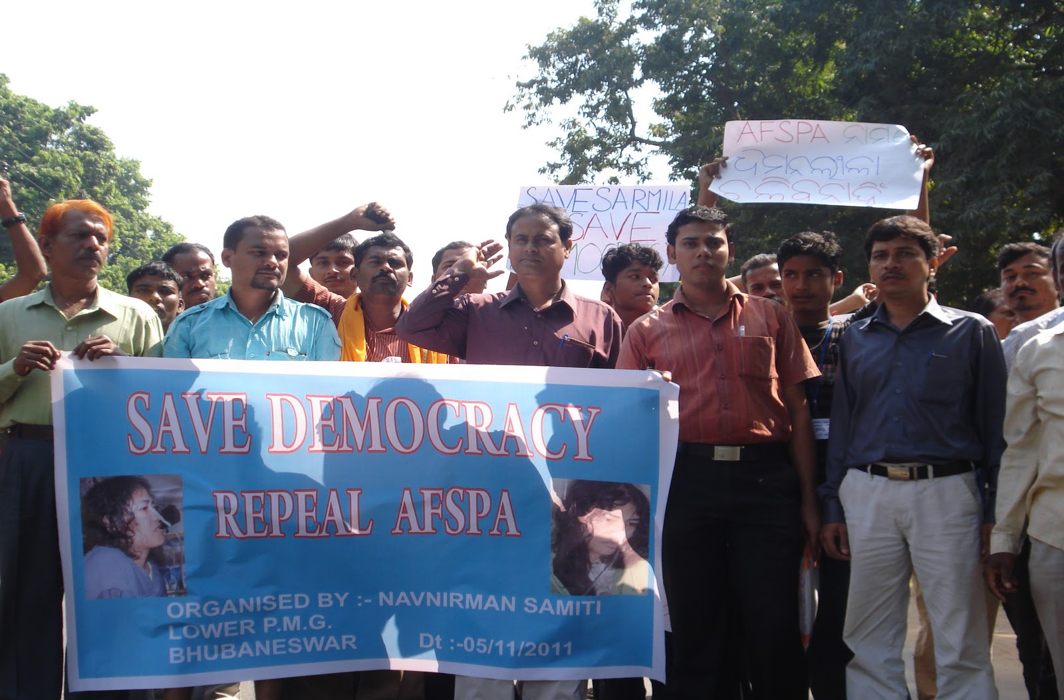 A month and-a-half after a BJP-backed alliance took over the rule of Meghalaya with Conrad Sangma as chief minister, and 27 years after it was imposed, the Centre removed the Armed Forces Special Powers Act (AFSPA) from the state.

While the immediate reason showed for this was that insurgency-related attacks in the state and in the region have come down by 85 per cent from its peak levels, it surely does not take into account the killing of journalists in the very recent past in the heart of Shillong, the capital of the state.

AFSPA has also been withdrawn from eight out of 16 police stations in Arunachal Pradesh. These have been retrospective effect from March 31, 2018.

The act gives special powers to the armed forces and even the Supreme Court had to, recently, issue directive that FIRs have to be filed for all deaths. This came, especially in the wake of reports of fake encounter killings in Manipur, where AFSPA persists.

This is being seen as more of a political move and Manipur, where insurgency has been an excuse for the armed forces to unleash a reign of terror, would soon benefit, despite no proper study on the reason why insurgency exists in the state in the first place.