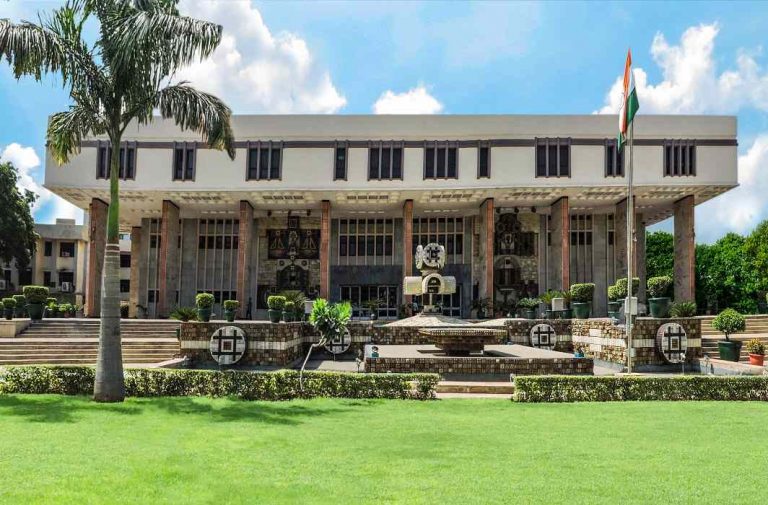 In its effort to clear up certain sections of the Capital, the Delhi High Court bench of Acting Chief Justice Gita Mittal and Justice C Hari Shankar on Tuesday (November 21) ordered the DCP South to take action to reduce traffic outside the blind school in the Nizamuddin area.

The petition, filed by Savyasachi K Sahai, was for the removal of unauthorized construction and illegal encroachment/jhuggis in and around Tikona Park (Amir Khushro Park), police station S Hazrat Nizamuddin etc while hearing the case, several other factors and areas have been covered by the court.

On the last day of hearing ‘Baba Firozudin’ had moved an application that the DDA had demolished his dargah. The court had directed the SHO Delhi Police Nizamuddin to submit a status report on whether the dargah was situated there or not. Notice was issue to Delhi Police.

On Tuesday, apart from the blind school order, the court also directed the DDA, GNCTD, Delhi Police DCP south District, Delhi Traffic Police and MCD to file action taken reports before the next date of hearing, which was set for December 12.