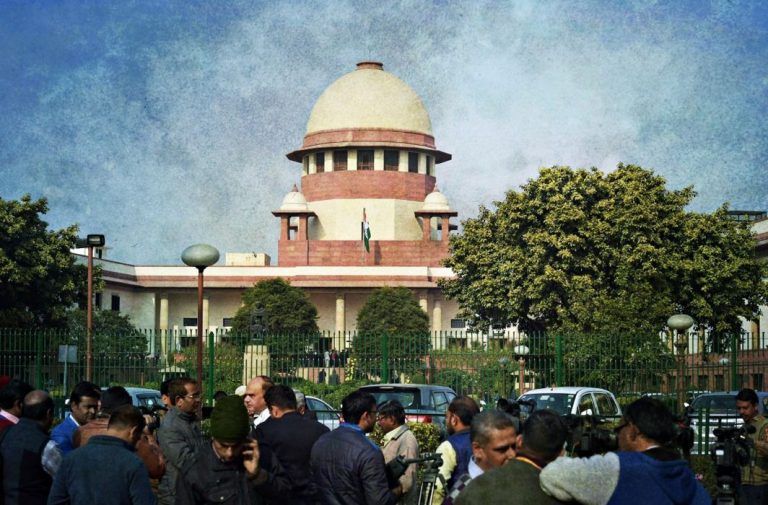 The Supreme Court bench of Chief Justice Dipak Misra and Justice A M Khanwilkar (Justice D Y Chandrachud, another member of the bench was not present), on Friday (February 16) deferred to the full three-judge bench matters related to posting of central forces in the trouble-torn Darjeeling and Kalimpong districts of West Bengal.

The matter has come up to the top court through SLPs filed against judgments/orders passed by the High Courts in Writ Petitions filed as PIL.

On the last day of hearing, on January 29, Attorney general K K Venugopal and Additional Solicitor General for the Union of India and senior advocates Kapil Sibal and Rakesh Dwivedi for West Bengal had argued the case.

In the course of hearing the bench asked Venugopal if, in the meantime, up to four companies are withdrawn from the districts of Darjeeling and Kalimpong and the matter be kept to second week of January, 2018, will there be any kind of problem? With the clarification from the AG the bench had permitted the Union of India to withdraw up to four companies from those districts.

On Friday the case was deferred to February 21.