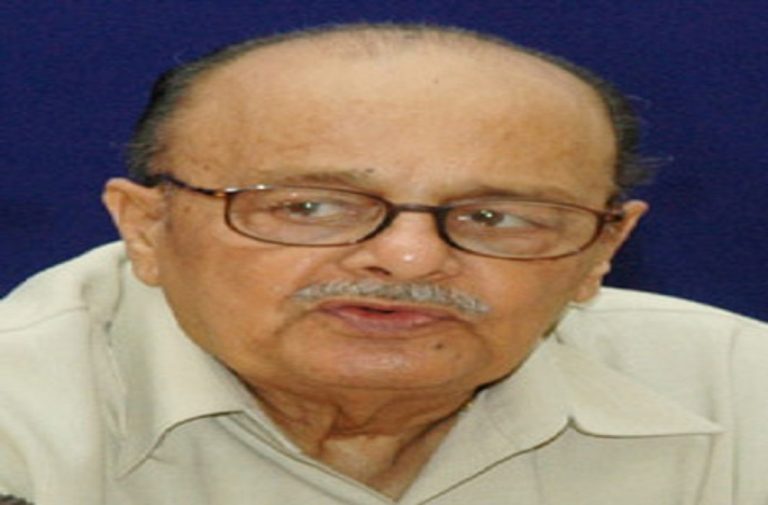 Even the most influential politicians the country has had are not immune to domestic violence, especially their spouses, when they reach old age. A case has come to a judicial magistrate’s court in Bhopal, where former Madhya Pradesh Chief Minister Arjun Singh’s widow Saroj Kumari on Wednesday (June 20) reached the court and filed a complaint under the Protection of Women From Domestic Violence Act saying that her sons Abhimanyu Singh and Ajay Singh were harassing her and had forced her out of her house.

And Ajay is not just another son of a former Congress leader. He is at this point the Leader of the Opposition (LoP) in the Madhya Pradesh Assembly.

Kumari, 83, has said in her complaint before the court of magistrate Gaurav Pragyan: “My sons Abhimanyu Singh and LoP Ajay Singh indulged in domestic violence against me and forced me out of my own house. They have also refused to take care of my maintenance which compelled me to approach the court.”

Kumari was accompanied to court by her daughter Veena Singh and NRI industrialist Sam Varma.

The magistrate issued notice to those named in the complaint. The matter comes up for hearing on July 19.

The complaint has also named Suniti Singh, Ajay Singh’s wife as an accused.

After being forced out of her house Kumari has to make do by living in a flat in Greater Noida.

She said in a media statement that while her husband (Arjun Singh) had served the Congress his entire life, “But my son Ajay Singh has set aside these principles of the Congress and forced me out of my own house. At this age I have to leave my own home to live in different places. It is not only against the principles of Congress party but also defines the character of the man, who is all-powerful and the leader of opposition. I have urged the court to help me so that I can live in my own house and also requested it to issue orders for eviction of Ajay Singh from that house.”