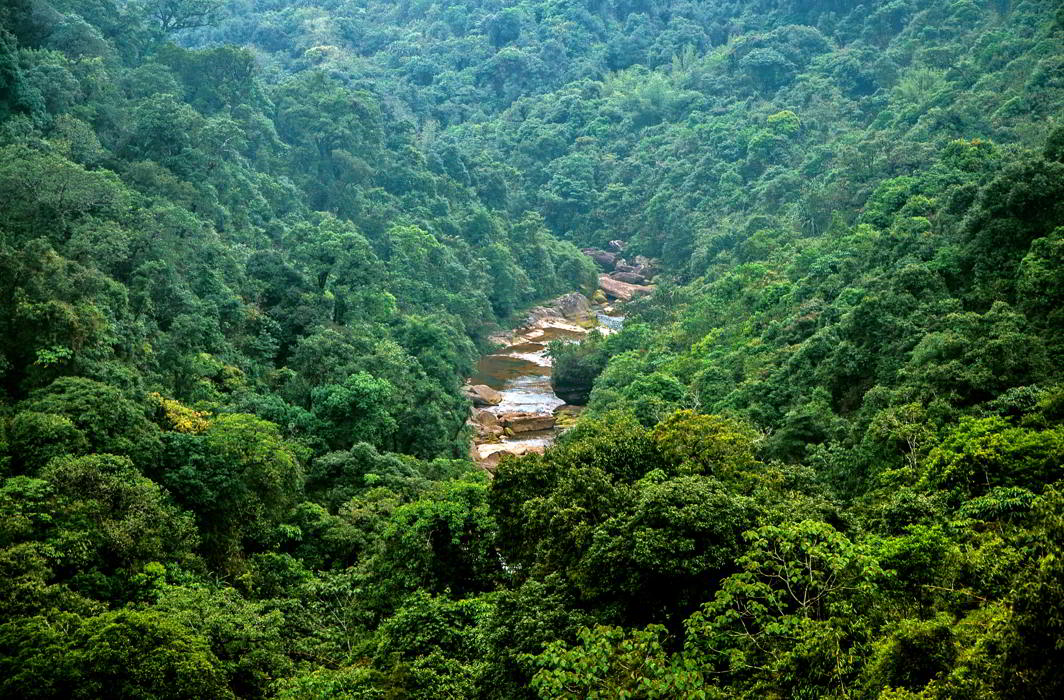 The Supreme Court bench of Justices Madan B Lokur and Deepak Gupta is hearing a petition by Farook Shaikh, a former member of the Gujarat State Legislative Assembly in which it has been alleged that the government had allotted to a company forest land situated near Village Hazira (Suvali), Taluka Choryasi, in the Surat district, measuring 2,07,60,000 sq m.

The appeal asks for quashing of the allotment and demolition of the construction that has already taken place in the area. The appeal also says that the criminal cases instituted be continued with and those guilty punished.

The Gujarat High Court had ordered that in case the Ministry of Environment and Forests assumes that no case has been made out for grant of approval and thereby rejects the February 24, 2011 proposal of the state government, then the respondent company shall demolish the construction which has been put up on the forest land within a period of six weeks from the date of communication of such decision by the central government and hand over vacant and peaceful possession of the land to the state government immediately.

On Tuesday (November 28) it was found that there is 130 acres of land and the land is transferable. Essar Ltd has that land and they can transfer it.

The court asked for an affidavit in ten days when it is listed.