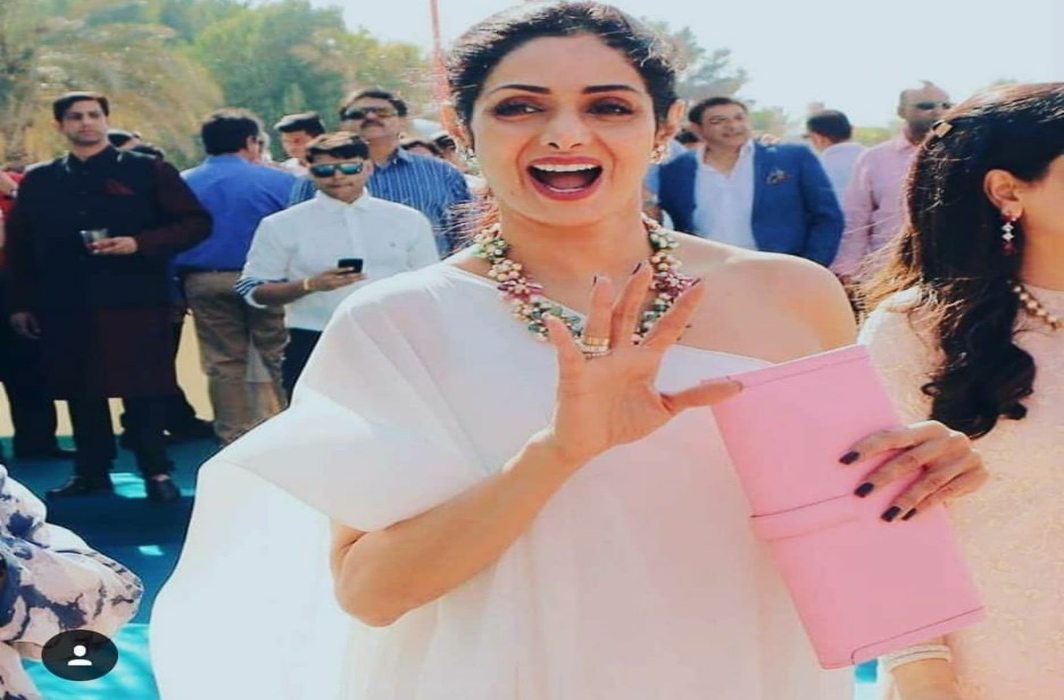 A plea has been filed in the apex court on Friday (March 23) demanding investigation into the death of Sridevi. Film producer in Bollywood, Sunil Kumar has filed the plea demanding that the post-mortem report in Dubai be made public. Apart from this, many more questions have been raised in the petition.

Petitioner Sunil Singh says in the plea that he himself visited Dubai where Sridevi died and investigated the cause of the death by talking to hotel staff and hospital officials.