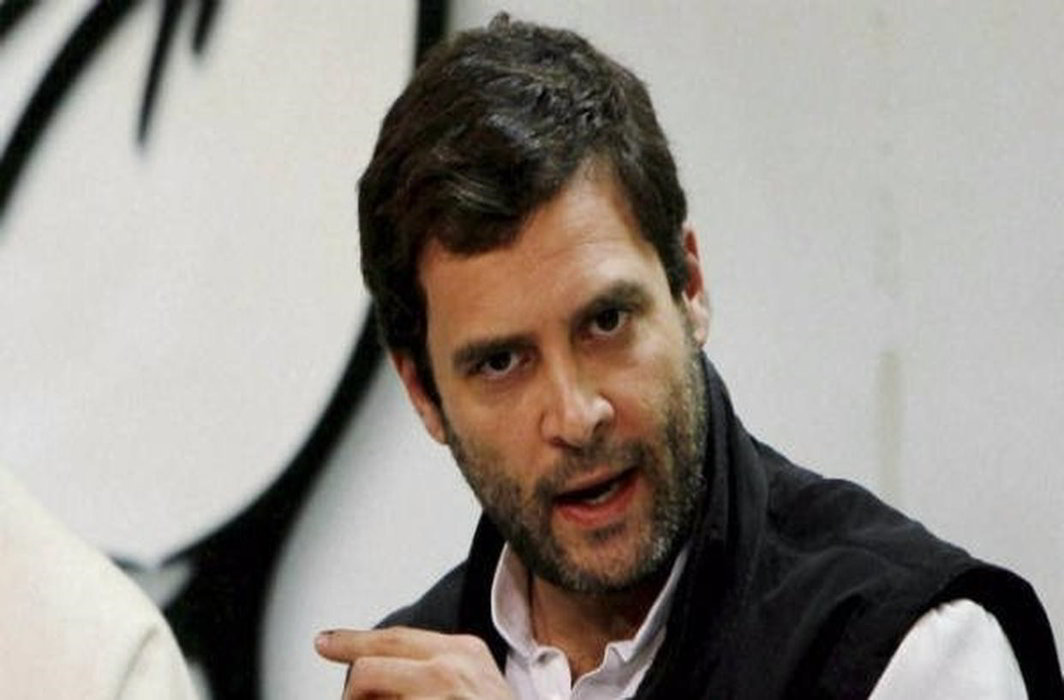 Congress president Rahul Gandhi on Tuesday (June 12) pleaded not guilty in a case at a Bhiwandi court in Thane, filed by Rajesh Kunte of Rashtriya Swyamsevak Sangh (RSS). Kunte had filed a criminal defamation suit, saying that Gandhi’s comment hurt the sentiments of the RSS.

The case emanates from a comment that Gandhi had allegedly made, saying that it was the RSS that killed Mahatma Gandhi. The comment was allegedly made on March 6, 2014, at a public rally.

Charges had been framed under sections 499 and 500 of the Indian Penal Code (defamation and punishment therein, all bailable). To those charges, Gandhi pleaded not guilty before the court, according to reports.

Gandhi is on in Mumbai for two-day visit and his other engagements (apart from court appearance) include meeting Congress workers and state party office bearers.