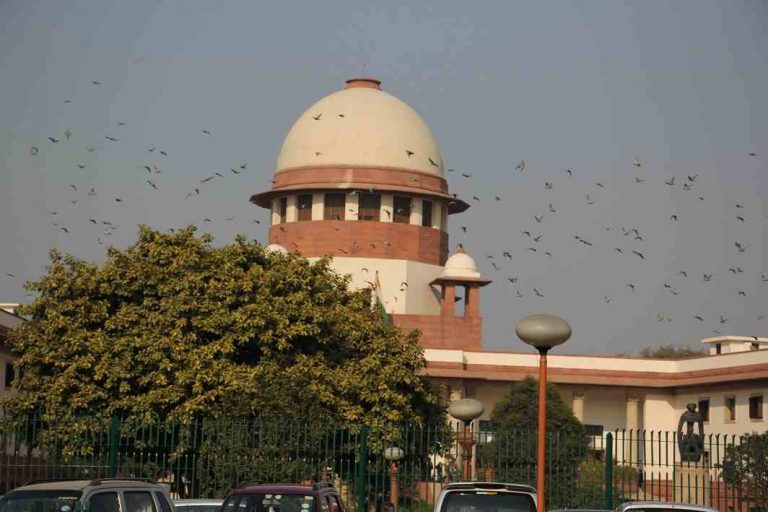 The Supreme Court bench of Chief Justice Dipak Misra and Justices A M Khanwilkar and D Y Chandrachud on Wednesday (January 31) listed a Democratic Youth Federation of India (DYFI) petition to not deport Rohingya Children with other related matter regarding the Rohingya refugee crisis. These mater will be taken up on March 7.

The DYFI has challenged the Government of India for deportation of Rohingya children and basic amenities for the Rohingya refugees in India. It is mentioned in the petition that the deportation of children would be violative of provisions of the UN Convention on the Rights of the Child, 1989.