Top News of the DayBreaking News 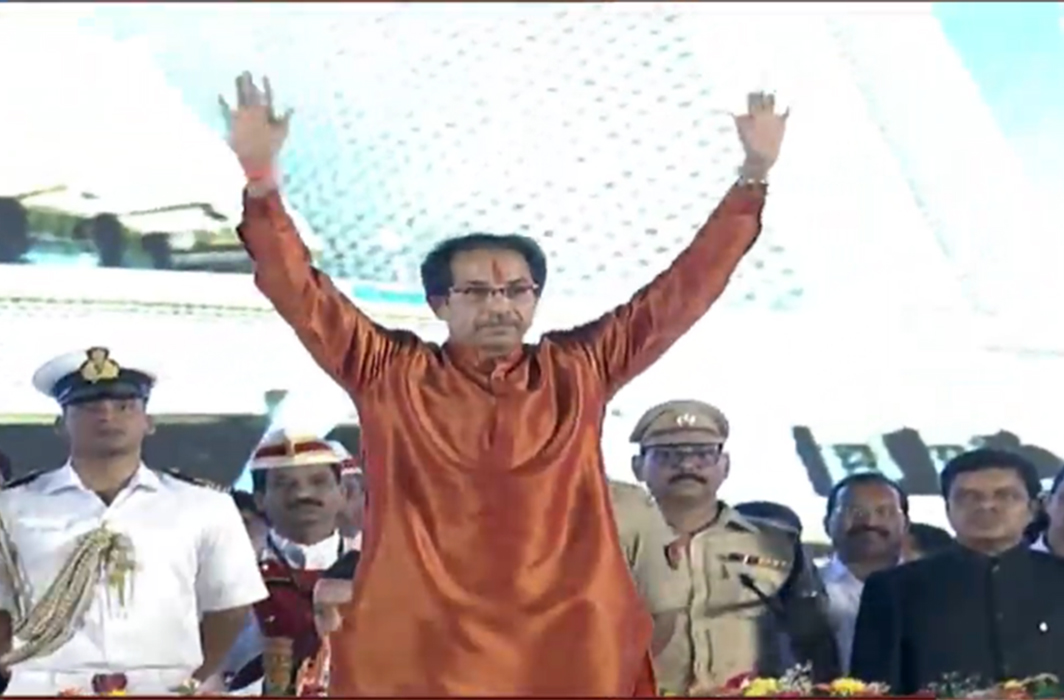 Prime Minister took to Twittter to congratulate Uddhav Thackeray for his new office.

Ajit Pawar didn’t take the oath today. After a meeting with Uncle and NCP chief Sharad Pawar and among other party leaders, Ajit Pawar said, “I will not be taking oath today”.

Former Prime Minister and former Congress chief Rahul Gandhi expressed their regret for not able to make it to oath ceremony in a letter to Uddhav Thackeray and congratulated him for becoming the Chief Minister and defeating the BJP’ attempt to undermine our democracy.