A case for Maternity Benefit Bill 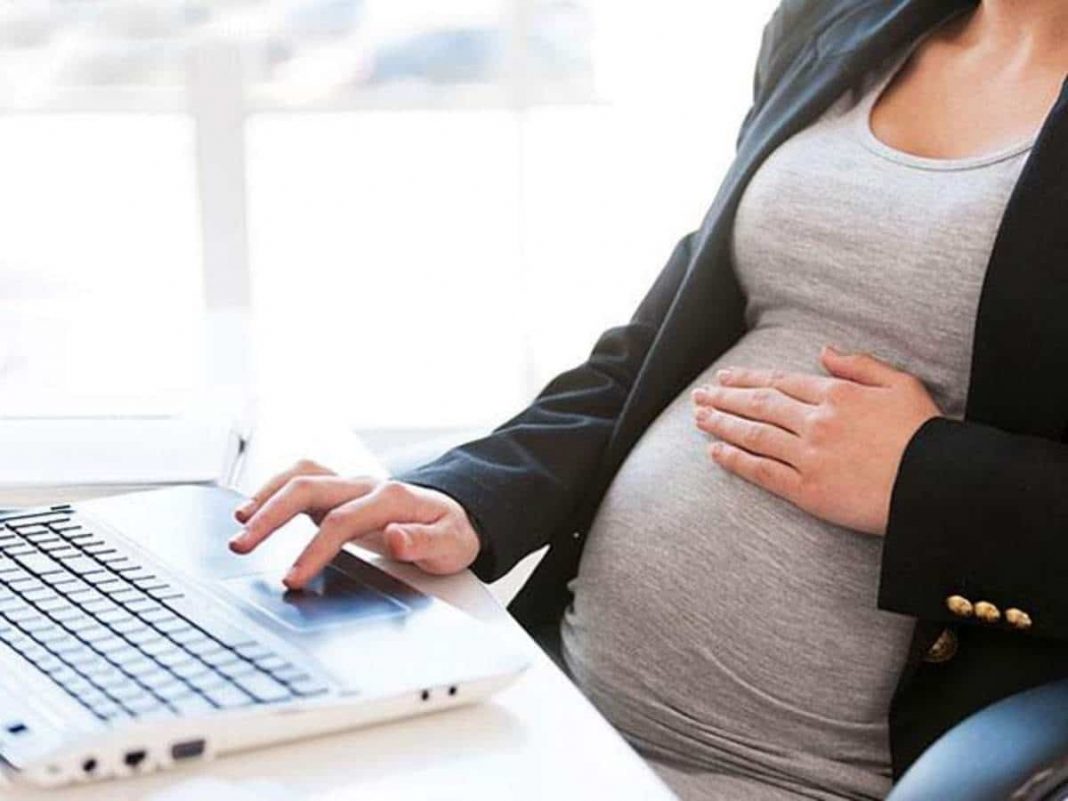 The Maternity Benefit (Amendment) Bill, 2016, which provides for amendments to the Maternity Benefits Act, 1961, has recently been introduced in parliament and passed in the Rajya Sabha. The progressive Bill not only extends the period of maternity benefit but also incorporates the much-needed provision for facilitating “work from home”.

The Bill plans to extend maternity benefit from 12 to 26 weeks for two “surviving children”, and to 12 weeks for more than two children. A “commissioning mother”—mother having child through surrogacy—as well as an “adoptive mother” will also be given 12 weeks maternity benefit, that includes payment to the mother computed at the rate of the average daily wage for the period of her actual absence from work.

“Work from home” is the much-needed provision added to the Bill. There are many jobs where much can be accomplished while working from home, yet workplaces demand the full-time presence of workers, leading to a situation where many young mothers are forced to drop out of the workforce. With computerization, emails and other modern means of communication, it was time to upgrade this old-fashioned methodology.

Creche facilities have been made mandatory in organizations having 50 or more workers.

Arguments for the Bill included the concern that maternal care in early childhood is crucial to the growth and development of the child. The 44th, 45th and 46th Indian Labor Conference recommended that maternity benefits be increased to 24 weeks; the Ministry of Women and Child Development had proposed that maternity benefits be increased to eight months. After consultations with stakeholders, general support for the amendment was found.

While the progressive nature of the Bill has been commended, there has been criticism in the media that the Bill does not address women in the unorganized sector that constitutes a large percentage of working women.

There has also been a clamor for paternity leave. The Indian Express quoted Minister for Women and Child Development Maneka Gandhi in this regard: “If men gave me one iota of hope by taking sick leave for child care, then yes we can think of mooting a proposal for paternity leave”.

The Central Civil Services Leave Rules allow men to take 15 days paternity leave which can be merged with any other leave. There are no provisions for paternity leave in the private sector.