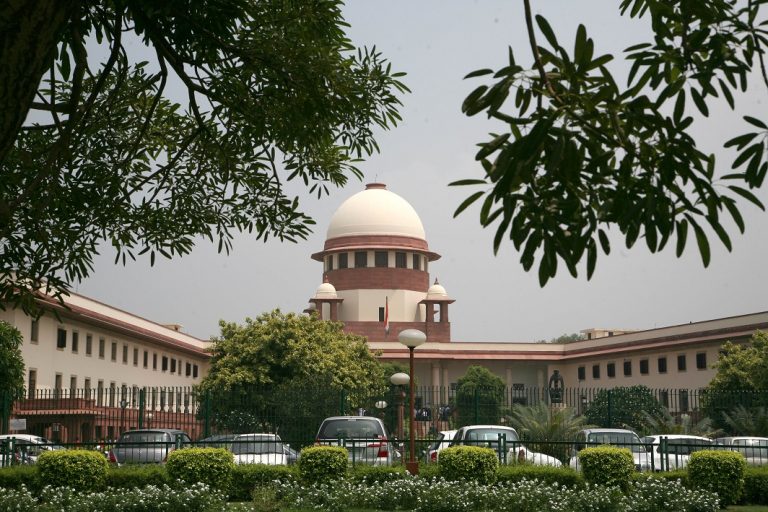 The Collegium system failed to make recommendations in time as laid down in the Second and Third Judges case; as a result, in all high courts, the vacancy position became alarming. Due to this, the problem of huge pendency of arrears remained unsolved. The timely filling up of vacancies is only an inchoate solution for expeditious and just disposal of cases before high courts. It is necessary that the right persons are appointed with the right subject knowledge and experience for dealing with civil and criminal cases.

In a district, the judge is supposed to dispose of 14 sessions cases in a month. The ratio of disposal of civil/criminal appeal varies from 3-4 appeals, equivalent to one sessions case, according to different yardsticks fixed by different high courts. This would mean that a district judge who disposes only civil appeal should dispose of 56 of them to reach the quota in a month. This means three appeals a day. A judge of a high court should have a capacity for a higher number of disposals. Assuming that he disposes of at least 4-5 civil appeals a day, he would be disposing of 80-100 appeals a month. With 210 working days, a judge should dispose of at least 800-1,000 appeals a year.

In the case of a high court, assuming that at least 15 judges proficient in civil law are made to deal with only civil appeals, there would be disposal of 2,88,000-3,00,000 such cases yearly by all high courts. In such a scenario, it would take 10-11 years to dispose of the arrears of 31,16,492 cases. If a similar exercise is done in respect of criminal cases, it would take around four years to mop up the arrears.

The number of judges to be assigned criminal and civil appeals should be worked out with each high court depending on its total/working strength. The optimum rate of disposal and the time-frame is achievable only if the right persons are appointed for the right cases.

It has been disclosed that 60 percent of the inflow and pendency of cases in every high court relating to civil and criminal cases arises from subordinate courts, while a majority if the remaining 40 percent relate to writ petitions and appeals. Company matters and tax cases are comparatively few in number. The present rate of disposal is a little less than the annual inflow in every high court. Only writ petitions are getting disposed of expeditiously, while civil and criminal cases remain unattended, resulting in a staggering backlog pending for over a decade.

It is, therefore, necessary that two-thirds of the posts of judges in every high court be filled up by persons who have proficiency and extensive practical knowledge in civil and criminal law. The MoP should prescribe that. In every recommendation, it should insist that this ratio be maintained. The recommendations for such judges should be substantiated with authentic, verifiable material. This would be the right solution for expeditious and just disposal of cases and would also obviate arbitrariness and nepotism that is now in vogue.

A citizen who has been at least five years a judge of a high court or two or more such courts in succession can be appointed a judge of the Supreme Court under Article 124. Article 127 provides for appointment of an ad hoc judge to the Supreme Court for a particular period if he is qualified to be appointed as a judge of the Court. This provision has remained unexplored. In the total strength of 31 judges in the MoP, at least 10 posts should be earmarked for appointment of ad hoc judges who are proficient in dealing with civil and criminal cases. This would give a competitive zeal, incentive and encouragement to judges of high courts who may not have sufficient seniority but have the merit.

The MoP should provide that whenever a recommendation of the High Court Collegium is not acceptable to the Supreme Court Collegium, the issue should be discussed with the Chief Justice of the High Court before its final rejection. The proceedings have to also be recorded for perusal by the President. There should be comparative analysis of merit of all judges of high courts who come up for consideration in the Supreme Court. The MoP should incorporate the above requirement.

Whether it was under the aborted NJAC or the Collegium system, unless the right person is appointed for the right job, neither the problem of arrears nor the expeditious and just disposal of cases will become a reality. The legal scholarship and practical experience of the recommendee is a matter that would be decided objectively by the High Court Collegium and the Supreme Court Collegium as per the norms in MoP. According to the old MoP, which the Supreme Court collegium has virtually rejected, the social antecedents, the character and integrity of the recommendee is a matter that the government through the Intelligence Bureau would collect and convey to the Collegium for consideration. If the entire process becomes a matter of record, the question of either the collegium or the government erring would not arise.

In that MoP, it could be agreed that in the event of a conflict of views with regard to any recommendation between the Collegium and the government, it would be desirable to leave it to the sole decision of the President.