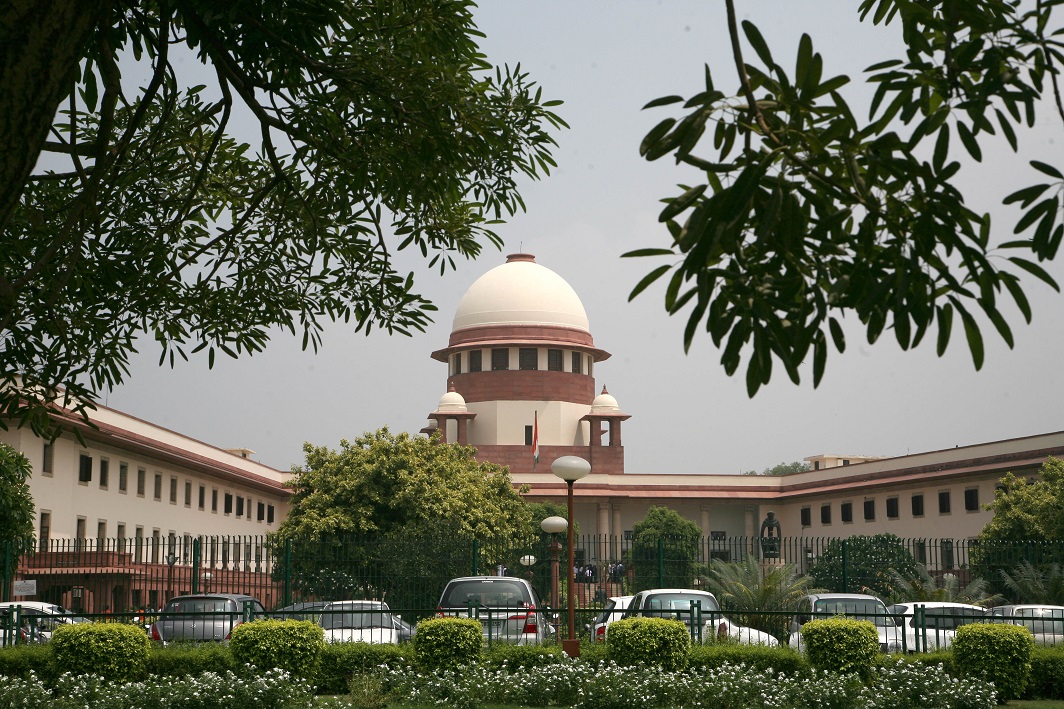 It is indeed a close call, but the majority view, however narrow, is taken as the voice of the court. So, in the rather contentious issue over the use of religion—the appeal was based on the specific issue of religion and not caste—in elections, a seven-judge constitution bench headed by Chief Justice TS Thakur in a 4-3 verdict has said that appeal to religion or caste either by the candidate himself/herself, or by the agent of the candidate or by any other person in the campaign, violates Section 123 (3) of the Representation of the People Act (RPA). The verdict was delivered on the first working day of the New Year. Chief Justice Thakur is due to lay down office on January 4.

The case came up before the Supreme Court against former Madhya Pradesh chief minister Sunderlal Patwa, who passed away on 28 December, 2016 at the age of 92. Patwa had been accused of appealing for votes on the promise of building the Ram temple at Ayodhya during the 1991 elections. It was argued that Patwa was a Jain by faith, and if he had promised to build a Hindu temple, he did not violate Section 213 (3) of RPA.

Section 123 of RPA deals with corrupt practices adopted during electioneering. The part (3A) explicitly says: “The promotion of, or attempt to promote, feelings of enmity or hatred between different classes of the citizens of India on grounds of religion, race, caste, community, or language, by a candidate or his agent or any other person with the consent of a candidate or his election agent for the furtherance of the prospects of the election of that candidate or for prejudicially affecting the election of any candidate.” is violative of the Act.

At an earlier stage of the hearing of the case, Chief Justice Thakur had made it clear that the Bench would not go into the meaning of the word ‘religion’ in the case because that would take the argument too far, into the philosophical realm, which was not the intention. The prime issue that the court wanted to decide was whether the use of religion in a campaign was restricted to the candidate, or it was a general prohibition.

The texts of the majority judgment and that of the dissenting three are not yet out. But it is clear that the majority had held that Section 123 (3A) was a general prohibition on the use of “religion, race, caste, community or language.” The minority held that the restriction was confined to the religion, race, caste, community and language of the candidate, and that it is not a general prohibition.

Justice Thakur had also clarified at the beginning of the hearings in the case that the court will not re-open the issue of the merits and demerits of an earlier judgment of the court delivered by Justice JS Verma that “Hndutva” was a way of life, and that it was not a religion. The BJP leaders have always been quoting this part of the judgment to justify the party’s Hindutva credo.