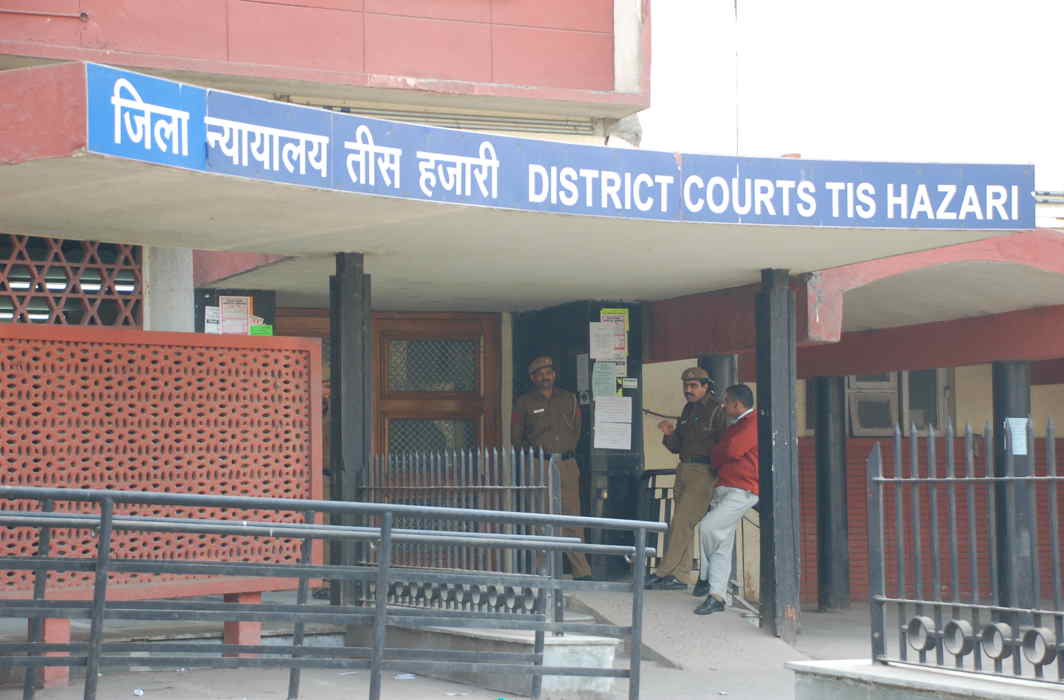 Expelled BJP MLA, Kuldeep Singh Sengar has been sentenced to 10 years rigorous imprisonment in the case of custodial killing of Unnao rape victim’s father. The court has also asked Sengar to pay a sum of Rs. 10 lakhs to the victim for the loss.

Judge Dharmesh Sharma of the Tis Hazari who sentenced Jaideep Singh along with Sengar to 10 years imprisonment also imposed 10 lakh rupees fine on both which is to be paid to the legal heirs of the victim. Apart from Jaideep Singh and Sengar the court has also sent Vineet Mishra, Birendra Singh and Shashi Pratap Singh to ten years rigorous imprisonment and imposed a fine of Rs. 25000 an in case of failure to pay the fine they will undergo a rigorous imprisonment of an extended 24 months.

The father of the Unnao rape victim died in April 2018 after being beaten by Kuldeep Singh Sengar’s brother and his goons after the family of the rape victim had dared to file a complaint of rape.