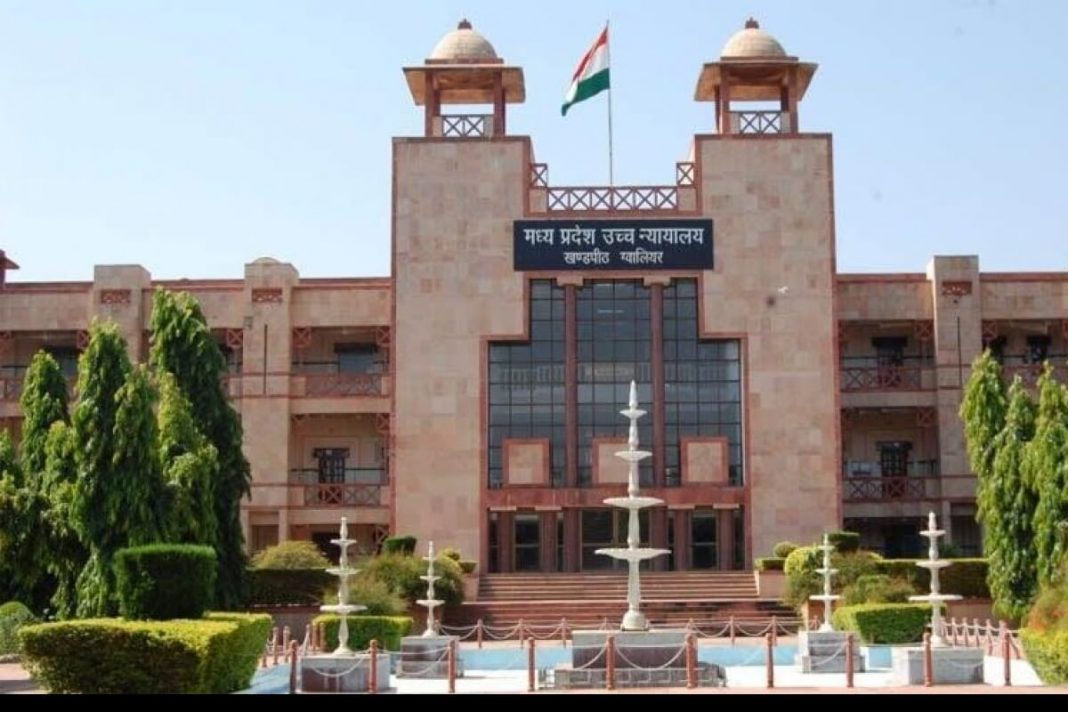 The Madhya Pradesh High Court has recently disposed of a 13-year-old PIL filed seeking the reconstruction of a water tank over a piece of government land after the demolition of construction allegedly raised by private respondents.

The PIL has been filed by one Mohan Rawat, styling himself a public spirited person and resident of village Bairad, District Shivpuri, who approached the High Court through the petition in the form of pro bono public (for the public good).

The Gwalior Division Bench of Justice Rohit Arya and Justice Milind Ramesh Phadke observed the petitioner had come in 2008 and since then over 13 years have passed by.

Now at this distance of time with repeated prayer of the same nature, no indulgence is warranted in the instant public interest litigation, held the Court.

“However, the petitioner is always free to take recourse to law before appropriate forum, if according to him any illegality has crept in, in the matter of encroachment and construction by the private respondents. With the aforesaid, the writ petition stands disposed of”