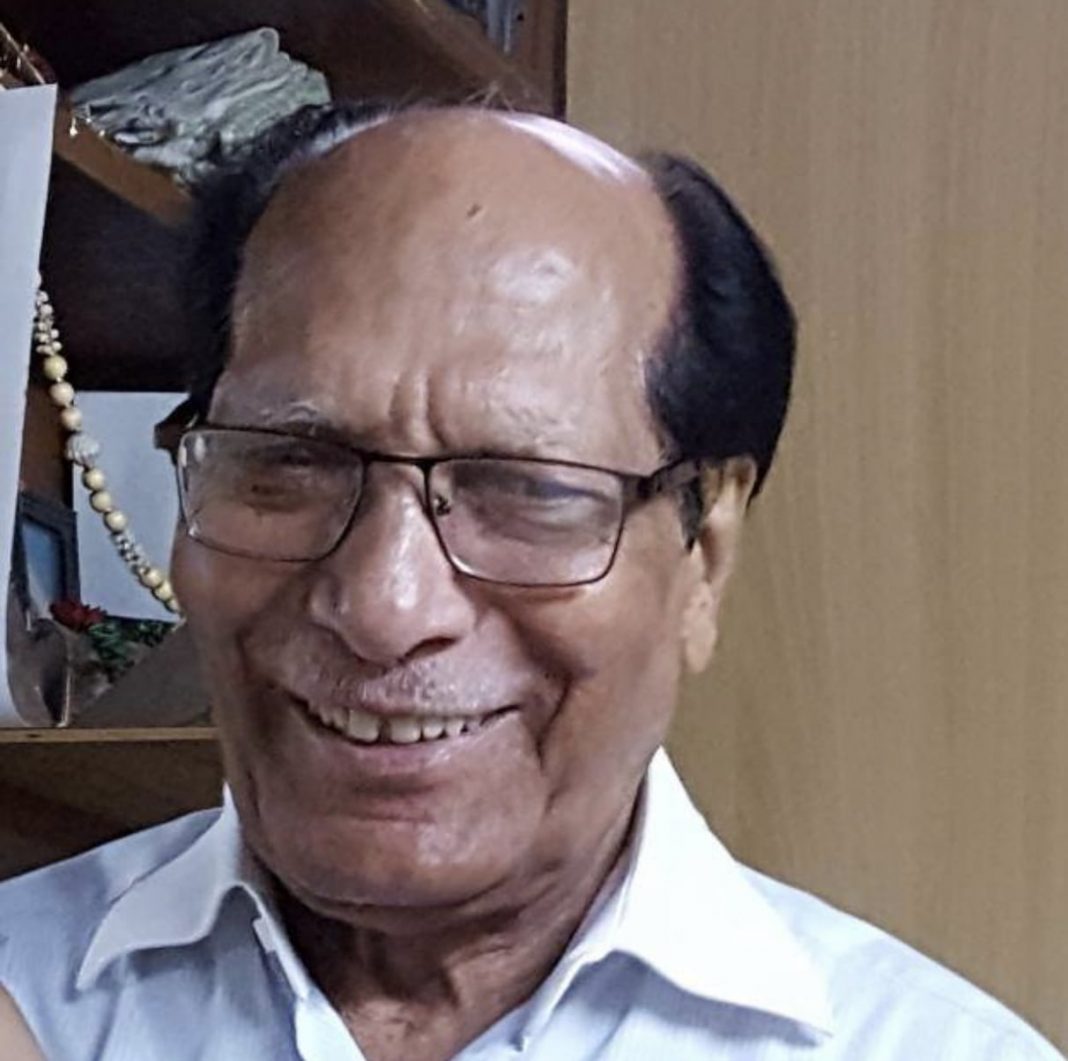 Within the complex of India’s topmost court, the Supreme Court, there was on (July 8) an agonizing death of an Advocate. There was little help available while the 80-year old suffered more than one cardiac arrest. The ambulance could not be reached, medical assistance wasn’t available and the death that was avoidable, could not be avoided.

Here is a letter written by advocate S. S. Nehra, to the president of the Supreme Court Bar Association (SCBA). In the letter he quotes verbatim a blog post that advocate Shefali Mitra (Dhingra), daughter of the deceased, SK Dhingra, has written about the incident.

I am writing this letter to you, bearing extreme sorrow and grief, on my behalf as well on behalf of a large number of advocates and members of the SCBA. A very senior member of the SCBA (Shri S.K. Dhingra, Advocate, Chamber No. 128) suffered an agonizing death within the Supreme Court Complex today. This was simply because of the callous attitude of certain Supreme Court security personnel, as well as the non-availability of any medical aid and/or ambulance during the daytime. One of the members of the Late Shri Dhingra wrote a post, which is being reproduced herein below:

“A black day in the history of so-called The Hon’ble Supreme Court where the security is guarding the building and a human being is left to die, because of the callous and inhumane attitude of the security staff under the guidelines of the CJI, who is directly responsible for this shameful incident. It’s high time the bar must unite and stop fighting among ourselves and send a strong message to the Bench and the Registry that this type of intolerance will not be tolerated. Shame on the EC and its President for nothing has come from them in condemning such a painful incident.

“Everything here is a sham. Today, I lost my father because the so-called Supreme Court protocol would not let us get inside in our car through gate B, while I was begging the guards to let us in as my father was having massive cardiac arrests. But they didn’t.

“We were bluntly told to go around and enter from the other gate, wherein we all know we have to cross traffic lights. I kept calling the so-called emergency clinic, to ask if they can in the meantime send a doctor or at least provide a Sorbitrate which could have saved him. But they said there is no doctor available and there was no ambulance…

“Everything is a sham. None of the staff in the adjoining chambers came around to help. Have the people lost all compassion, all common sense?

“Those twenty minutes which we wasted could have saved him, had there been a doctor around to give him some emergency medicine and take him to the nearest hospital… We have lost a very senior advocate, who most of you have known closely… Mr SK Dhingra… He’s been around for more than fifty-five years and this is the reward he gets…

“I will file a formal complaint in detail… Who are we fooling? The whole thing is a sham. I’m most disgruntled by my experience at the Supreme Court… I never imagined this is what I would ever have to witness here. I lost my father because of the inefficiency of our so-called emergency clinic, doctors and security.

Last year also one of the members of the SCBA, Ms Harvinder Chaudhary, faced this type of situation wherein she could not get any help and could hardly reach to the hospital by her own efforts, but luckily she survived.

A few years back, another member Ms Gunwant Dara also died during daytime due to non-availability of any medical help while she was in the Supreme Court.

From all the above incidents, it appears that we could not learn a lesson which we should have learnt by now and adequate medical facilities are still not available within the Hon’ble Supreme Court. It is shameful for all of us; we must bow our heads in shame for the failure on our part.

I, on my own behalf and on behalf of large number of advocates and members, earnestly request you to take radical and corrective steps so that this type of mishappening will not occur in future.

Justice N.V. Ramana’s bench in the case Kirti & Anr VS Oriental Insurance Company Ltd. gave a judgment dated 5th January 2021 that the courts in India have recognized that the contribution made by the wife to the house is invaluable and cannot be computed in terms of money.
Read more
news

The Supreme Court has on Tuesday denied any relief to a man accused in the rape case of a minor victim, who later married a co-accused in the FIR.
Read more
India Legal
Did you find apk for android? You can find new Free Android Games and apps.

The Delhi High Court has overruled the objections of Lieutenant Governor of Delhi Anil Baijal against the constitution of a High-Powered Committee (HPC) by Delhi Government for probing cases where deaths have been caused due to alleged shortage of medical oxygen supply during the second wave of Covid-19
Read more
00:22:11