The petitioners submitted, “The media and its transmission of events on a daily basis casts a large influence in shaping public opinion and directing their actions in a democracy.” 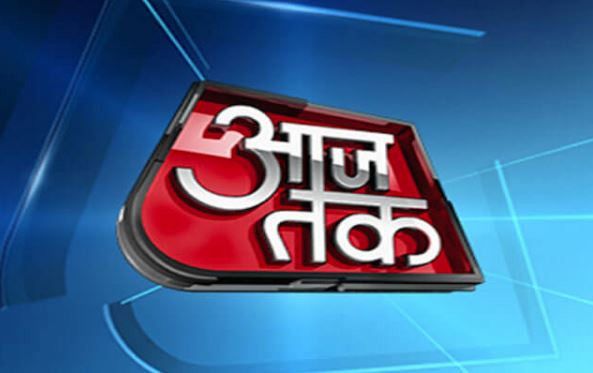 The Delhi High Court has on Monday issued notice in two public interest litigations filed against Aaj Tak, the Press Council of India and Centre alleging that the channel misreported on the farmers’ protest held on Republic Day.

The pleas has alleged that a correspondent by the name of Arvind Ojha alleged that protesters desecrated the shikhara of the Republic Day tableaus of Uttar Pradesh and Uttarakhand. The UP tableau was based on the Ram Janmabhoomi Temple being constructed in Ayodhya and the report clearly and unequivocally alleged that the protesters were involved in vilification and destruction of the tableaus.

The petitioners submitted, “The media and its transmission of events on a daily basis casts a large influence in shaping public opinion and directing their actions in a democracy.”

The petition stated that Aaj Tak has clearly violated the provisions of the Programme and Advertising Codes prescribed under the Cable Television Network Rules, 1994 and the Code of Ethics and Broadcasting Standards issued by the News Broadcasters Association.

The petitioner has further sought the following directions:

i. Direct authorities to constitute a Committee for handling the fake-news on various social handles;

ii. “Issue a Order or Direction in the nature of mandamus for organizing press-conference or uploading/ circulating/ broadcasting the authentic news on the official website of the concerned Authorities/ Department to counter fake news in the I public interest;”

iii. Restricting Aaj Tak from circulating, transmitting and showcasing videos or news content which is directed towards vilifying a particular community and inciting hatred;
The bench has listed the matter for further hearing on February 26.