The ADR plea said the Election Commission enjoys a lot of power once elections are declared and almost assumes the powers of a court of law. 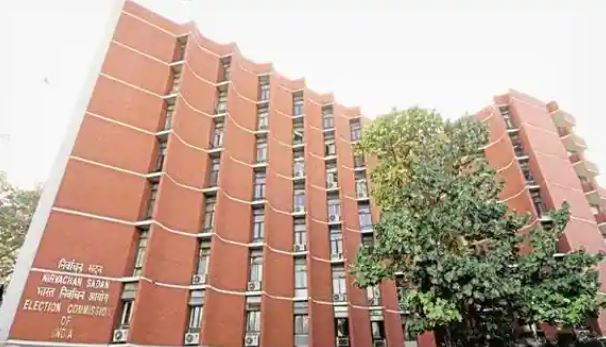 With the Election Commission of India conducting the West Bengal election in a long-drawn 8-phase exercise and the Uttar Pradesh panchayat poll amid the Covid-19 pandemic, several political parties have alleged biases in the poll body’s functioning. To negate this alleged effect, NGO Association for Democratic Reforms has filed a petition before the Supreme Court demanding a politically independent collegium be set up to appoint ECI members.

“The petitioner is also seeking a direction for constituting a neutral and independent collegium/selection committee for appointment of members of Election Commission on the lines of the recommendations of Law Commission in its 255th Report of March 2015,” said the plea.

With the announcement of the elections in a state or in the country, the Election Commission assumes a lot of power, not only for conducting ‘free and fair’ elections, but also in judging matters that political parties bring before it, thereby behaving like a court of law, it noted.

The plea said that this being the case, the executive being the appointing authority of top ECI members, does not create an atmosphere of neutrality.