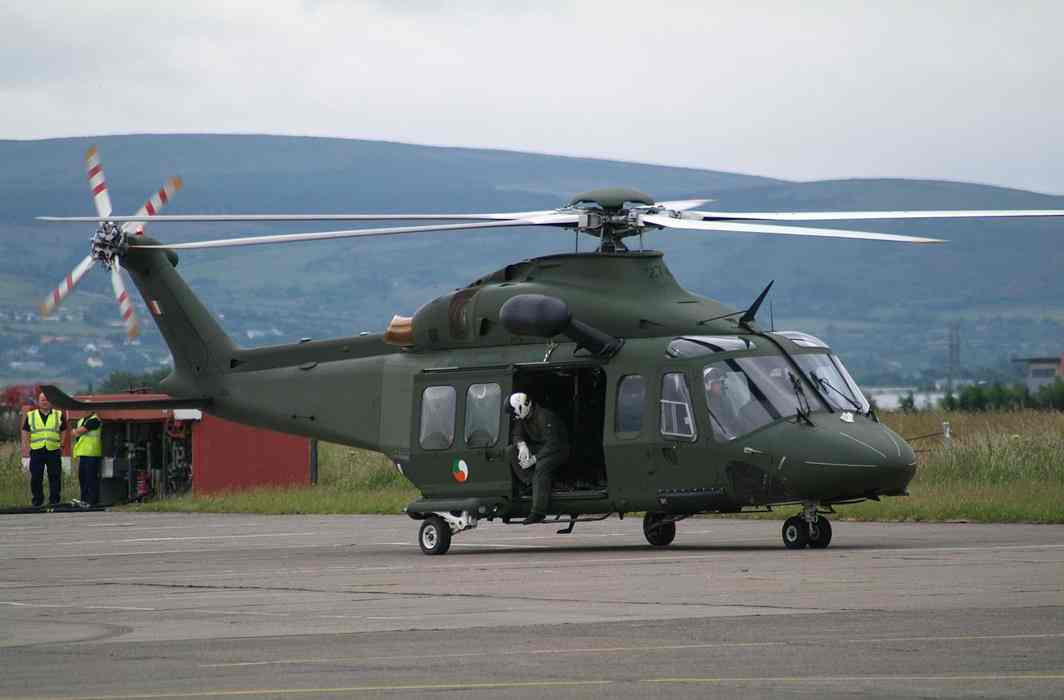 A Delhi court on Thursday dismissed an application filed by the Enforcement Directorate seeking cancellation of bail to accused-turned-approver Rajiv Saxena in the Rs 3,600-crore VVIP chopper scam case.

The order  was passed by Special CBI Judge Arvind Kumar.

Last week, the court had rejected the probe agency’s plea for revoking the approver status accorded to Saxena in the matter.

In October last year, ED had moved the court seeking to withdraw the approver status alleging that Saxena has made incomplete disclosures.

In March last year, a Delhi court had permitted Saxena to become an approver in the case on the condition that he will make “full disclosure”.

During the previous hearing, ED had submitted that not only Saxena withheld crucial information during the investigation, but also misled the agency.

Saxena had told the investigators that he was fooled by advocate Gautam Khaitan, co-accused in the AgustaWestland case. Saxena had also submitted that he, along with other accused, had laundered money using a company, which was shown to be owned by him.

He had said he had a bank account in Mauritius which was used to operate the company, according to ED.

The accused had revealed the details of the number of companies he had created at the instance of Khaitan, to park and route the kickbacks.

Saxena also disclosed his close link with co-accused Christian Michel, an alleged middleman in the case and details of the payments made to him.

ED had alleged that in connivance with Khaitan, Saxena provided a global corporate structure for laundering illegal proceeds of the crime for payment to various political persons, bureaucrats and Air Force officials to influence the contract to supply 12 VVIP helicopters in favour of AgustaWestland.