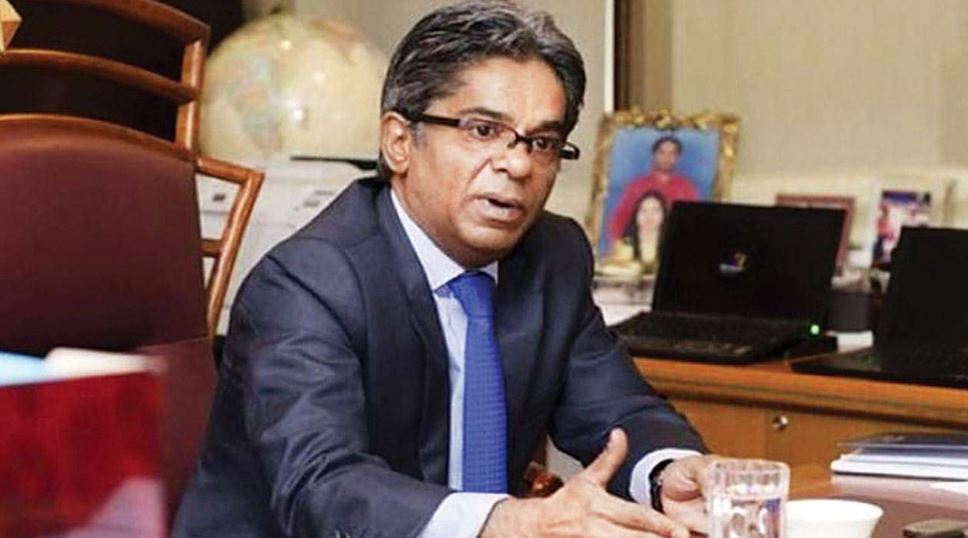 The Supreme Court on Friday ordered a stay on the Delhi High Court order dismissing the plea of the Enforcement Directorate (ED) seeking the revocation of approver status granted to Rajiv Saxena in the AgustaWestland VVIP chopper case. The Enforcement Directorate sought revocation on the ground that Saxena had undertaken to disclose all the facts related to the offence, but he was not doing so.

A three-judge bench of Chief Justice of India S.A. Bobde, Justice A.S. Bopanna and Justice V. Subramanian has issued notice in the plea filed by the ED challenging the June 8 order of the High Court that upheld the Trial Court’s order and did not entertain ED’s petition urging revocation of Rajiv Saxena’s approver status in the case. Saxena, a Dubai-based businessman, was extradited to India in January 2019 in the Rs 3,600-crore scam case relating to the purchase of 12 VVIP helicopters from AgustaWestland.

According to the High Court, ED’s plea for revoking the approver status was not maintainable as statement under Section 306 (4) of the Criminal Procedure Code (CrPC) that requires recording of the statement of an accomplice who has been granted a pardon, had not been recorded.

However, according to ED, Saxena was allowed to be an approver subject to his making full disclosure but he withheld and did not disclose all facts within his knowledge thereby contradicting the terms of the grant of a pardon to him by the trial court.