Aircel-Maxis case: Court gives time till May 4 to CBI, ED to complete probe 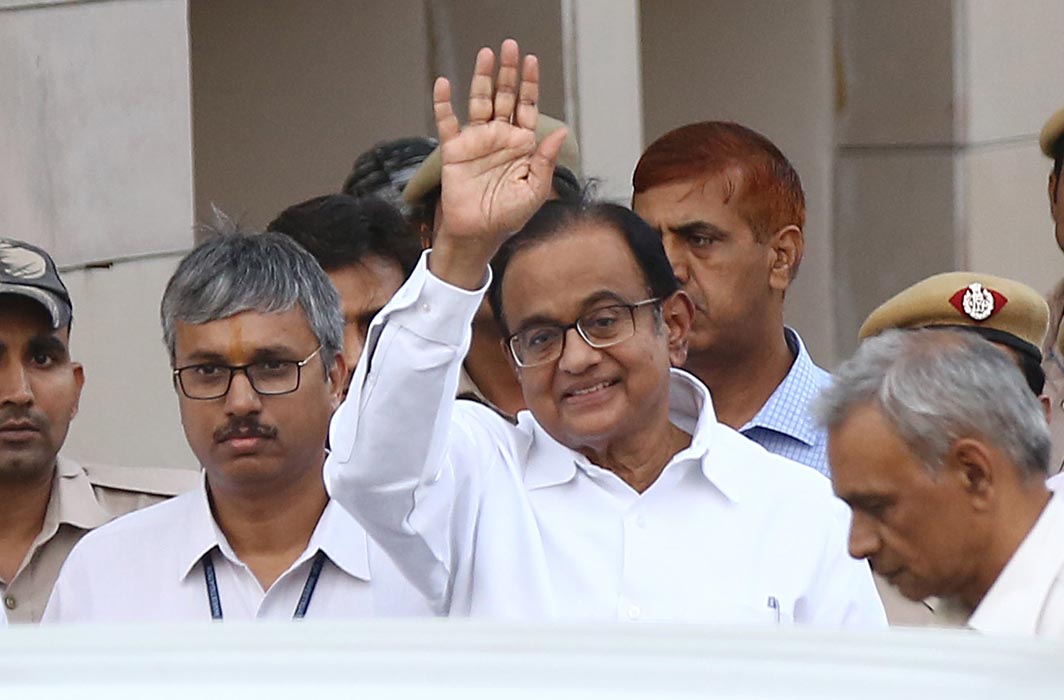 A Delhi court on Thursday granted the Central Bureau of Investigation and Enforcement Department time till May 4 to complete the probe against former finance minister P Chidambaram and his son Karti Chidambaram in the Aircel-Maxis case.

The two agencies had on February 14 filed status reports regarding their investigation before the court in the matter. The case was adjourned sine die last year but was revived in January this year.

During the proceedings today, ED conveyed to Special CBI Judge Ajay Kumar Kuhar that letters rogatory had been sent to four countries for information and their replies were awaited.

“Investigation is yet to be conducted, so arguments of cognisance (of the charge sheet) can be deferred,” Additional Solicitor General Sanjay Jain told the court.

The judge said the status reports were “voluminous” and posted the matter to May 4.

The agencies are probing how Karti Chidambaram received clearance from the Foreign Investment Promotion Board (FIPB) for the Aircel-Maxis deal in 2006 when his father was Union finance minister during the UPA rule.

CBI and the ED have accused P Chidambaram, as the finance minister, of giving approval to the deal beyond his capacity benefiting certain persons, and receiving kickbacks.

In September last year, the trial court had granted pre-arrest bail to the father-son duo in the case.

The order has been challenged in the Delhi High Court, which will hear the matter on March 4.