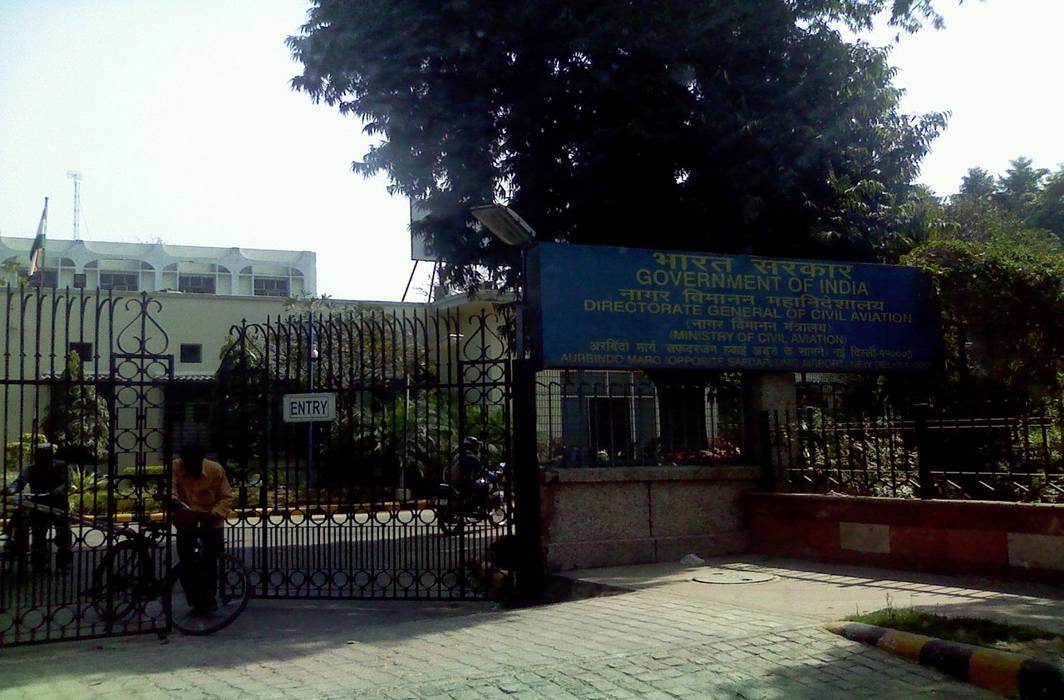 The Director General of Civil Aviation has issued directions for the Airlines which will come into effect from June, 3.

Its mentioned that all passengers will be provided with safety kits by airlines, which will include three-layer surgical mask, face shield and adequate sanitizer (sachets/bottle).

Moreover, DGCA has highlighted that the airlines will allot the seats in such a manner that the middle seat between two passengers is kept vacant if the passenger load and seat capacity permits the same. However, it further added that the members of same family may be allowed to sit together.

Thereafter, it says that if middle seat/ seat between two passengers is occupied due to passenger load, then additional protective equipment like “wrap around gown” (Ministry of Textiles approved standards) will be provided to the individual occupying the intervening seat in addition to the three-layer face mask and face shield.

Below are the following directions issued by DGCA: –

“Air India shall be allowed to operate non-scheduled foreign flights with middle seats occupied for ten days: The Chief Justrice of India S A Bobde said “you should be worried about the health of the citizens not about the health of a commercial airline.”

A division bench presided by Chief Justice of India S.A. Bobde, Justice A.S. Bopanna, and Justice Hrishikesh Roy of Supreme Court while conducting hearing through video conferencing further stated that the matter will be looked at again in ten days and in the meantime had asked the Bombay High Court to pass an interim order after hearing all the parties. The bench had also given DGCA a free hand to alter any norms it may consider appropriate during the pendency of the matter.

Solicitor General Tushar Mehta appearing for the Central Government and Air India submitted before the Court that the Interim order given by the Bombay High Court relies on the pre- lockdown circular dated 18th March, and applies only to the non-scheduled domestic flights. Whereas, the Bench contended by saying that it applies to Airports and Airlines.

Did you find apk for android? You can find new Free Android Games and apps.
Share
Facebook
Twitter
Pinterest
WhatsApp
Previous articleDelhi Court Directs Jail Superintendent To Submit Report On Treatment Given To COVID-19 Inmate In Rohini Jail
Next articleSet Up Three Members Committee In Every District For Smoother Functioning Of Quarantine Centres: Allahabad HC To Govt.