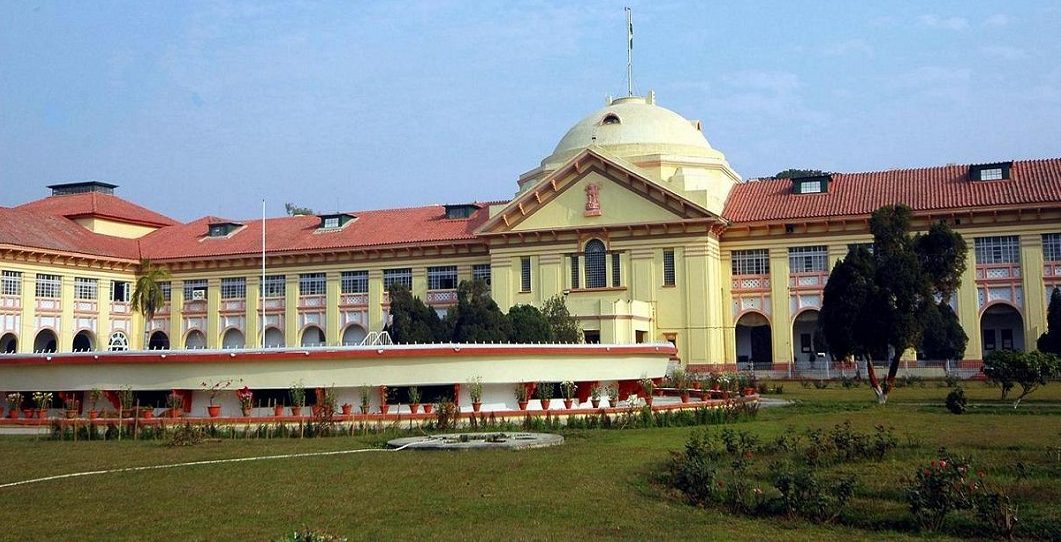 A public interest litigation has been filed in the Patna High Court seeking a direction to the Bihar Government and the Airports Authority of India (AAI) to construct / develop a Greenfield International Airport in Sonepur, District Saran, Bihar and to immediately start the survey work and issue notification for land acquisition for the proposed site at the Saran district .

According to the PIL, filed by one Abhijeet Kumar Pandey and drawn by Advocate Varun Singh, the Bihar Government is duty bound to comply with the direction of the Union Government on the construction of the airport. The said development of the airport falls squarely in the exclusive jurisdiction of Central Government being part of the item 29 of the Union list as per Seventh Schedule of the Constitution of India which is:

“29. Airways aircraft and air navigation ; provision of aerodromes; regulation and organization of air traffic and of aerodromes ; provision for aeronautical education and training and regulation of such education and training provided by States and other agencies. Therefore , by virtue of Article 246 of the constitution of India , law relating to the construction of Aerodromes ( Airports ) can be made by the Union government .”

Further, according to the petition, there is an emergent need to construct / develop such an airport due to the safety and security concerns regarding the present airport in Patna, Bihar. In the past 20 years, there have been two aircraft that have crashed and thereafter, reports have been submitted to the Respondents, flagging the safety concern regarding the length of the strip for the runway. Noting the significant problem, the Respondents have initiated steps to start the Greenfield airport. However, the same has not concluded due to the Bihar government’s inaction.

It is submitted that as per the Airports Authority Act, the AAI has powers to compulsorily acquire and build an airport. through compulsory acquisition powers given under Section 19 of the Act . Further, as per the National Civil Aviation Policy, it is the duty of the State Government to provide land free of cost and encumbrance to the AAI for construction of Airport. However, despite repeated requests and reminders by AAI, the State Government has refused to initiate land acquisition proceedings, alleged the petition.

The PIL said the AAI’s power to acquire land on its own is further clarified under the AAI guidelines issued in 2016. Wherein it is clearly mentioned in clause 5 that AAI can acquire land for the purpose of constructing an airport on its own. The inaction of the State Government is irrational and detrimental to the growth and safety of Bihar’s citizens.

“The proposed Greenfield airport would bring tremendous opportunity for the entire state of Bihar. It would be the biggest airport in Southeast Asia. By permitting multiple large aircraft to land simultaneously, it would create an opportunity for tourism, cargo and would also become a destination for long haul direct flights from Washington DC, San Francisco, Melbourne, Tokyo and therefore create a connection between east and west of the globe. Moreover, the citizens of Bihar, who thus far have been forced to migrate to other cities and countries across the globe for better opportunities, would have easy access from their own state to Gulf countries for employment. As indicated in the national civil aviation policy, a growth of an international airport brings overall growth of the entire state”

Further, the petitioner averred that the proposed site at Bihta is an Air Force station airport, which is primarily run by the Indian Air Force with its own air traffic control. In view of this, the new airport can’t have its own ATC tower which is required for international flights and civil passenger flights and therefore, there will always be limitations on the ATC tower. With regard to the land requirement, at the Bihta airport, 108 acres for a civil enclave had already been acquired and handed over to AAI and an additional 191.5 acres of land is being demanded by the AAI.

“It is pertinent to note that the Bihta airport is surrounded by around 5000 inhabitants of one particular religion and the resettlement of these 5000 habitants will take a very in cumbersome process and a lot of funds and therefore, additional land could not be provided by the state government and the same had already been communicated to the AAI by the officials of the State government. Whereas the proposed site at Saran district is an uninhabited land with 2,300 acres land and there is no village or group of settlement visible at the proposed site . Moreover, the proposed site at Saran will cost only Rs 430 crore to acquire land of 2,300 acres to fulfill the demand of a new international airport”