There is nothing wrong in preparing the list of top ten criminals by the Police for prevention and surveillance of crime, the Court said. 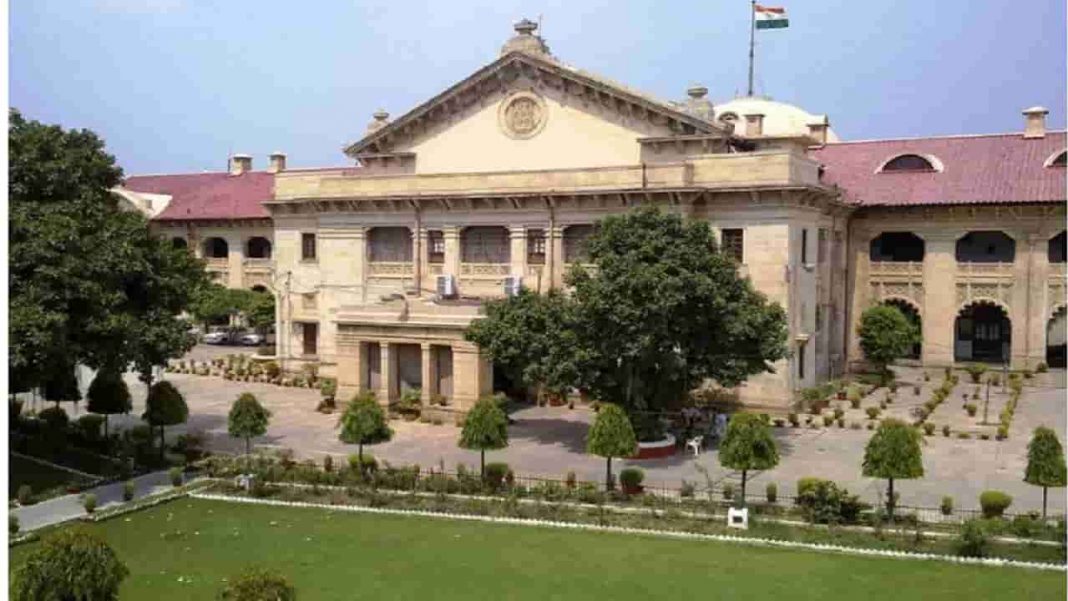 The Allahabad High Court on Friday directed the Uttar Pradesh DGP to remove banners naming the top 10 criminals from police stations. Along with the names and identities of the criminals in these banners, information about their criminal history is also given. The Court said that it is a violation of Article 21 of the Constitution.

The Court has not mistaken the preparation of the list of criminals for surveillance. The Court said it believes that it is unnecessary to publicly display information about criminals outside the police stations and is in violation of Article 21. This is contrary to human dignity. The Court has also directed the DGP to issue circulars to all police stations in the state for this.

This order has been given by a division bench of Justice Pankaj Naqvi and Justice Vivek Agrawal while hearing the petitions of Zeeshan alias Janu, Balveer Singh Yadav and Dudhanath Singh.

According to the facts of the case, the names of the petitioners have been publicly displayed in the list of top 10 criminals outside the police stations in Prayagraj and Kanpur. A petition was filed objecting to this.

The Court said that neither politically nor socially, the name of a criminal is required to be displayed publicly outside the Police stations by placing banners. The Court clarified that unless an order was issued against anyone under Section 82 (notice of attachment) of the CrPC.  Until then, displaying one’s name in a public place is contrary to one’s privacy and human dignity.

However, the Court also said that there is nothing wrong in preparing the list of top 10 criminals by police for prevention and surveillance of crime.