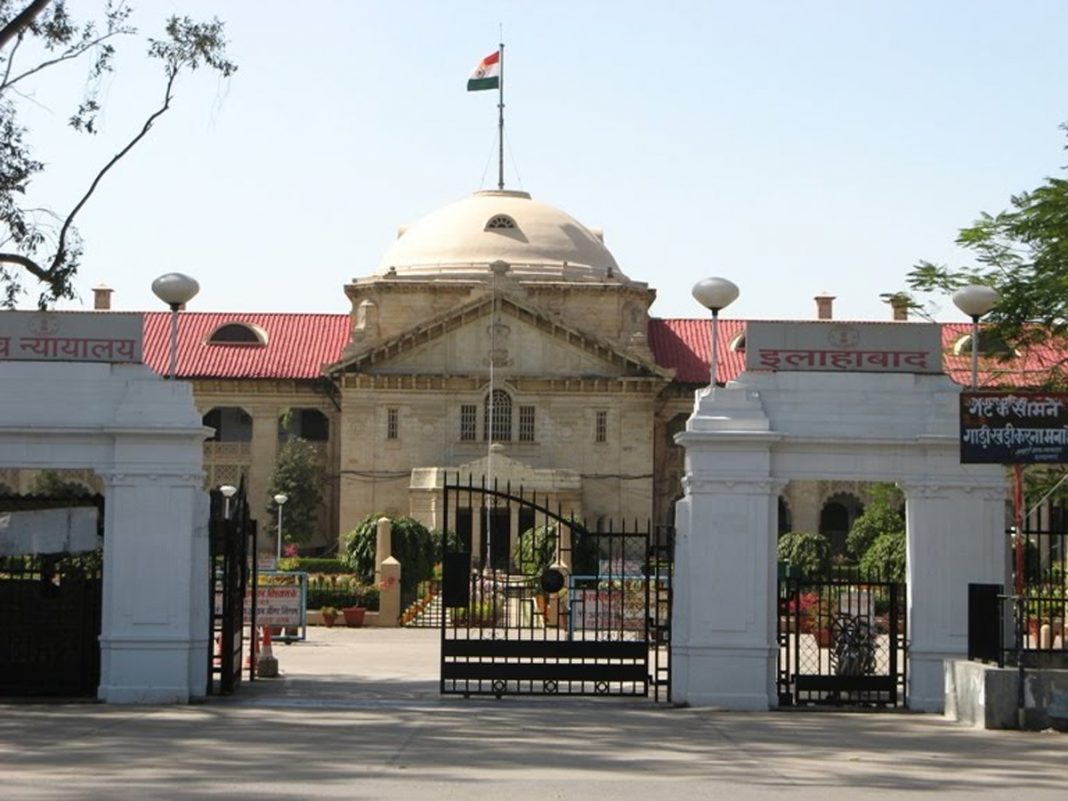 New Delhi (ILNS): The Allahabad High Court has granted protection from harassment to a same-sex couple who have been staying in a live-in relationship for a long time now, but were facing resistance from their families and society on account of their sexual orientation.

The court directed the superintend of police (SP), Shamli, to give protection to the same-sex couple, while citing the Supreme Court’s historic judgment in Navtej Singh Johar and others Vs. Union of India, (2018) 10 SCC 1.

“We direct the Superintendent of Police, Shamli to extend suitable protection to the petitioners in the event they approach the SP, Shamli for necessary protection and ensure that no harassment is caused to them.”

The court said that the morality of the society cannot affect the decisions of the court. It is the duty of the Court to protect the constitutional rights of the people.

The order was passed by a division bench of Justice Shashikant Gupta and Justice Pankaj Bhatia, while disposing of a petition from Sultana Mirza, resident of Timurshah Mohalla of Shamli and Kiran Rani, originally a resident of Vivek Vihar.

The petitioners claimed that they are adults and both are working. They have been staying in a live-in relationship for a long time, which is opposed by the family and society. It was submitted before the court:

“The said relationship, somehow, has faced resistance at the hands of family members as well as the immediate society, as a result whereof, the petitioners apprehend harassment and threat to their life and enjoyment of their relationship.”

The Supreme Court of India, quite like many countries of the world, recognized same-sex relationships in the Navtej Singh Johar case. Referring to the Supreme Court judgment, the court reiterated: “Sexual orientation is an intrinsic element of liberty, dignity, privacy, individual autonomy and equality; Intimacy between consenting adults of the s same-sex is beyond the legitimate interests of the state. “Popular public morality cannot affect the decisions of this Court.”