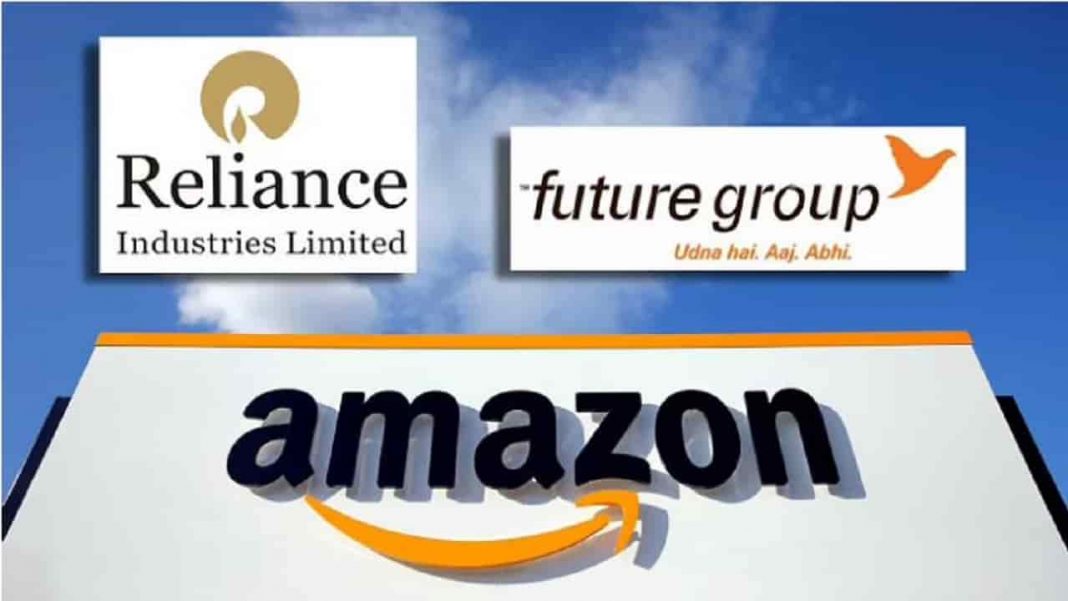 The Supreme Court on Wednesday, ordered to restart the proceedings before the SIAC tribunal in the Future Retail‘s merger with Reliance Retail Ltd. deal to the tune of Rs 24,500 crore.

A bench of Chief Justice NV Ramana, Justice Krishna Murari and Justice Hima Kohli took a consent note from the US e-commerce major Amazon and Future group over the resumption of arbitral proceedings before the Singapore International Arbitration Centre (SIAC).

The Supreme Court had asked the Future group and Amazon both to jointly request the High court of Delhi to hear the enforcement petitions of Amazon which also relate to the preservation of assets of FRL.

On 5th of January,Amazon approached the Supreme Court top court against the Delhi High Court, which had put a stay in the proceedings before the arbitral tribunal over Future Retail’s merger deal with Reliance Retail.

Amazon and Future Group for a very ling time have been engaged in multi-forum litigation on the issue of FRL’s merger deal with Reliance Retail Ltd after the US e-commerce giant dragged FRL into arbitration at the SIAC in October 2020.