Another plea in SC for CBI probe into Rajput death 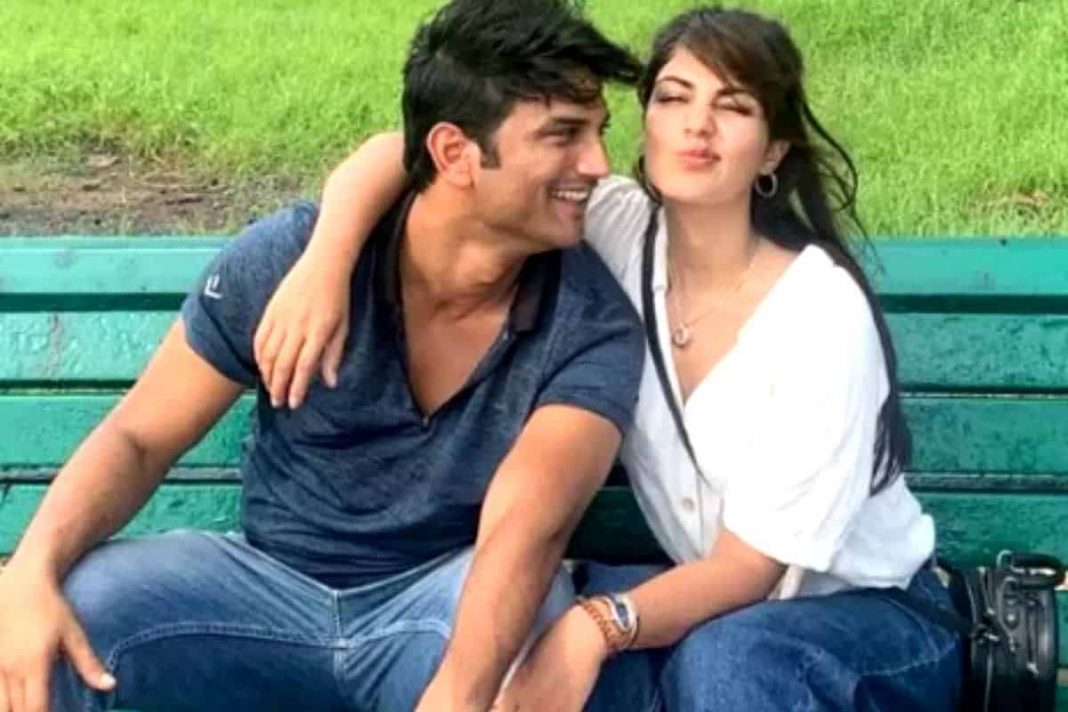 A petition has been filed in Supreme Court seeking CBI/NIA investigation in the Actor Sushant Singh Rajput death case.

Petitioner, Dwivendra Devtadeen Dubey a law students and a resident of Mumbai has filed a petition in the Supreme Court requesting court to call the FIR No. 241/20 as well as the investigation papers from Rajiv Nagar Police Station, Patna, Bihar transfer it to CBI/NIA for impartial and effective investigation.

The plea avers, it is horrifying to note that the Mumbai Police did not even register FIR even after 45 days of the incident and which would mean that the impression which the Mumbai police would give of conducting investigation to the people was merely an eyewash and the time was utilised possibly for the purpose of destroying the evidence.

“The so called Investigation which can be said to be no Investigation in the eyes of law even after 45 days of the mysterious death of Sushant certainly be termed as lackadaisical, perfunctory and which reflects casual and cavalier approach of Mumbai Police and considering the fact that the Maharashtra government is not inclined to transfer the investigation of the Case to the CBI or any other independent investigating agency and in any event Mumbai Police since has not even registered an FIR, the question of transfer of the case to the CBI even otherwise did not arise,” said the plea.