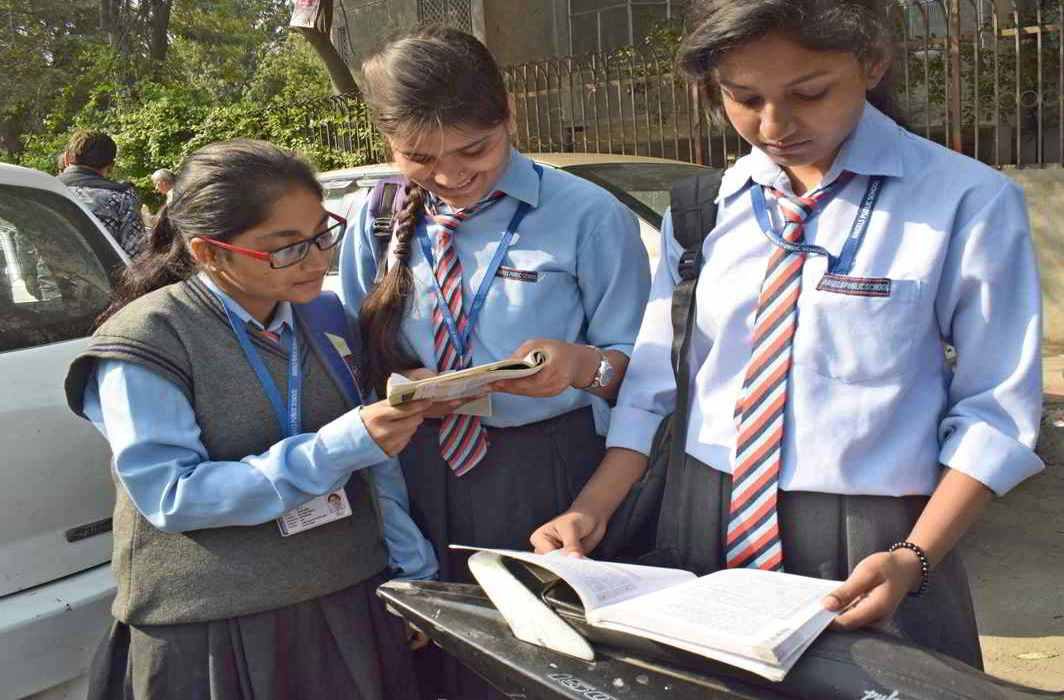 In response to a plea by students, the Central Board of Secondary Education (CBSE) has postponed examinations scheduled for Wednesday in the riot-hit area of northeast Delhi.

The subjects for which exams have been deferred are English Literature and English Communicative for Standard 10 and Media and Web Applications for Standard 12.

The Delhi High Court earlier in the day had issued directions to the Central Board of Secondary Education (CBSE) to immediately look into the safety of school students appearing for their broad examinations in the view of anti-CAA violence. A plea was filed by a school and its students against the allotment of examination centre by the CBSE, which is 16 km away from their school.

Students of Classes 10 and 12 of Bhai Parmanand Vidya Mandir, Surya Niketan, Delhi had filed the plea before the court.

The petitioners had asked the court to issue directions to CBSE to change the examination centre currently allotted to them at New Sandhya Public School, Chandu Nagar Karawal Nagar Road, Delhi 110094 (Centre No.2553) to a different centre in East Delhi, in view of the riots going on against Citizenship Law in their area.

“Petitioners are constrained to approach this Hon’ble Court, by means of invoking its extraordinary writ jurisdiction under Article 226 of the Constitution of India, being aggrieved by the illegality and arbitrariness, of the Respondent to allot an examination centre for Classes 10 th and 12 th students of the Petitioner School, 16 kms away from the school,” the petition said.

Justice Rajiv Shakdher said, “Prima Facie in my opinion, in the said area the exam would not be held tomorrow. We will hear it tomorrow at 10.30 am.”

The court also made it clear the safety of the students is the first and foremost concern.

“The CBSE can reschedule it and can hold the exam within a week. If safety of children at risk, exam won’t take place tomorrow. It’s clear,” the court held.

Quoting CBSE rules the petitioners have argued saying allotment of examination centre more than 10 kilometres away is a violation of CBSE rules. “As per the general conditions of examinations issued by the CBSE, the centre has to be located within 10 KMs and is generally, by and large, allotted within 5-6 KMs to every school, keeping in mind the convenience of the parents who have to make their own arrangements to drop their children to the examination centre,” the petition said.

Seven people were killed including a police head constable and at least 75 were injured as violence spiralled over the citizenship law in many parts of Delhi. Shops, houses and a petrol pump were also set ablaze in the district. A mob also burnt down a tyre market in Gokulpuri area, where majority of the shops were owned by Muslims.