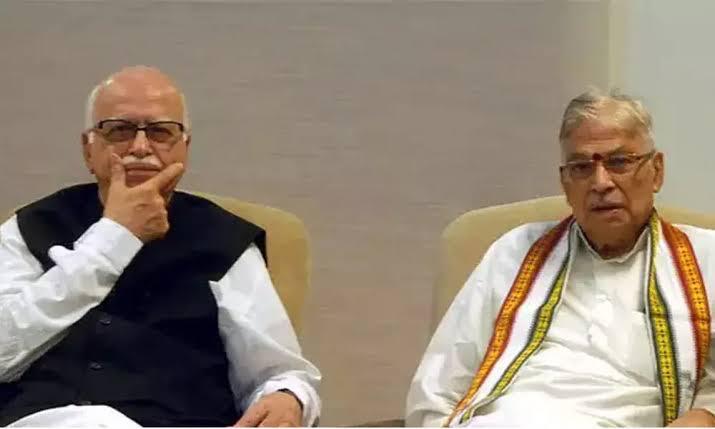 Special CBI Court judge Surendra Kumar Yadav, in his 2,000-page judgment, said that he found that evidences against the accused were not strong enough and that the Babri Mosque demolition incident was not preplanned.

Ayodhya’s Babri Masjid was demolished by kar sevaks on December 6, 1992.

Here are some of the main points from the verdict:

In all six accused, including Advani, Joshi and Uma Bharti, did not appear physically in court today. The three others who skipped the hearing were Nritya Gopal Das, Kalyan Singh and Satish Pradhan. All six, however, attended the proceedings via video-conferencing. While Uma Bharti has tested positive for coronavirus (she has been admitted to AIIMS), LK Adavni and Murli Manohar Joshi excused themselves on grounds of health and age.

The CBI had filed a charge sheet against 49 people in the case. Seventeen of them died during trial.

Accused Sadhvi Rithambhara, Vinay Katiyar, Champat Rai, Pawan Pandey, Bajrang Dal’s Prakash Sharma, were among the 26 accused who arrived at the Special CBI court in Lucknow for the verdict today.

A day before the verdict on Babri case was announced, the Ministry of Home Affairs had asked the states to remain on high alert. Earlier this year, the Supreme Court had extended the tenure of Allahabad trial court judge SK Yadav, directing him to complete the trial and deliver the verdict in Babri Masjid demolition case. The 60-year-old judge was to retire in 2019, but he has been given extensions by the top court to hear the high- profile case which he has been handling since 2015.

Just after the verdict was announced various BJP leaders took to Twitter to welcome the Special Court’s judgment. Here is what they said:

“Truth triumphs. CBI court’s acquittal in Babri conspiracy case was long overdue. A malicious case against some of the most respected leaders of our nation has fallen aside finally after 3 decades. Everyone should welcome d judgment.”

Uttar Pradesh chief minister Yogi Adityanath expresses happiness over the Babri Demolition case verdict and also said those responsible for the conspiracy should apologise to the people of the country.

Sweets were distributed at MM Joshi’s residence after announcement of the court verdict in the 1992 Babri demolition case.