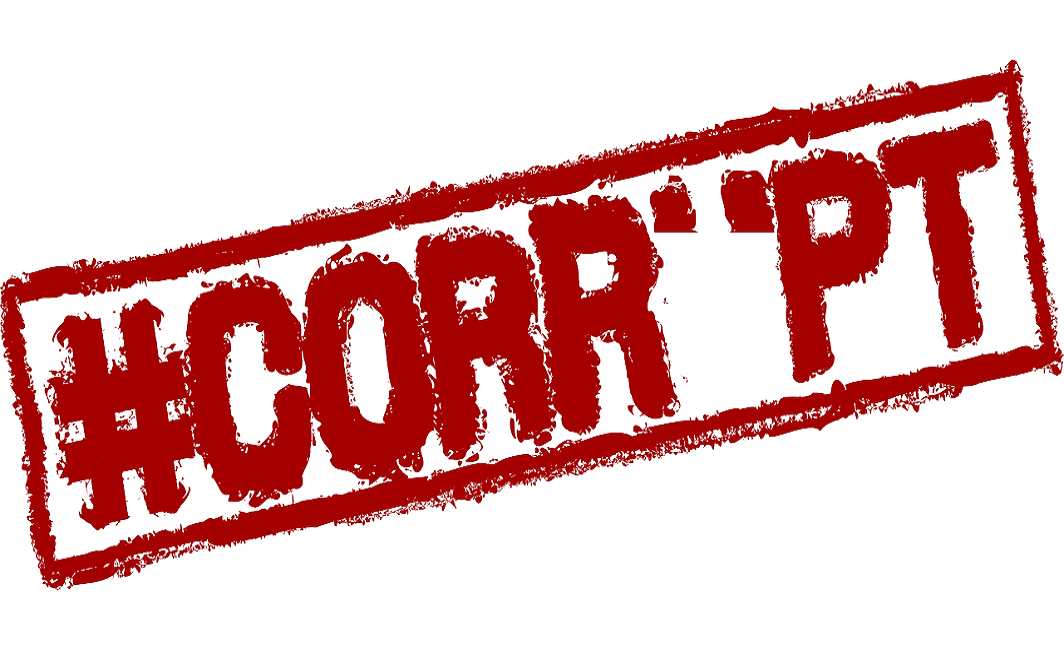 The Supreme Court will take up the bail application matter of Rakesh Kumar Paul—who was arrested under the Prevention of Corruption Act for his alleged involvement in the cash-for-jobs scam in Assam Public Service Commission (APSC)—on July 18. Paul is the head of APSC.

On Wednesday (May 17), the counsel for Assam Attorney General Mukul Rohatgi opposed Paul’s bail plea. He submitted to the apex court that investigation into the matter was still on and it might be over within a month. He pleaded that the matter be listed thereafter.