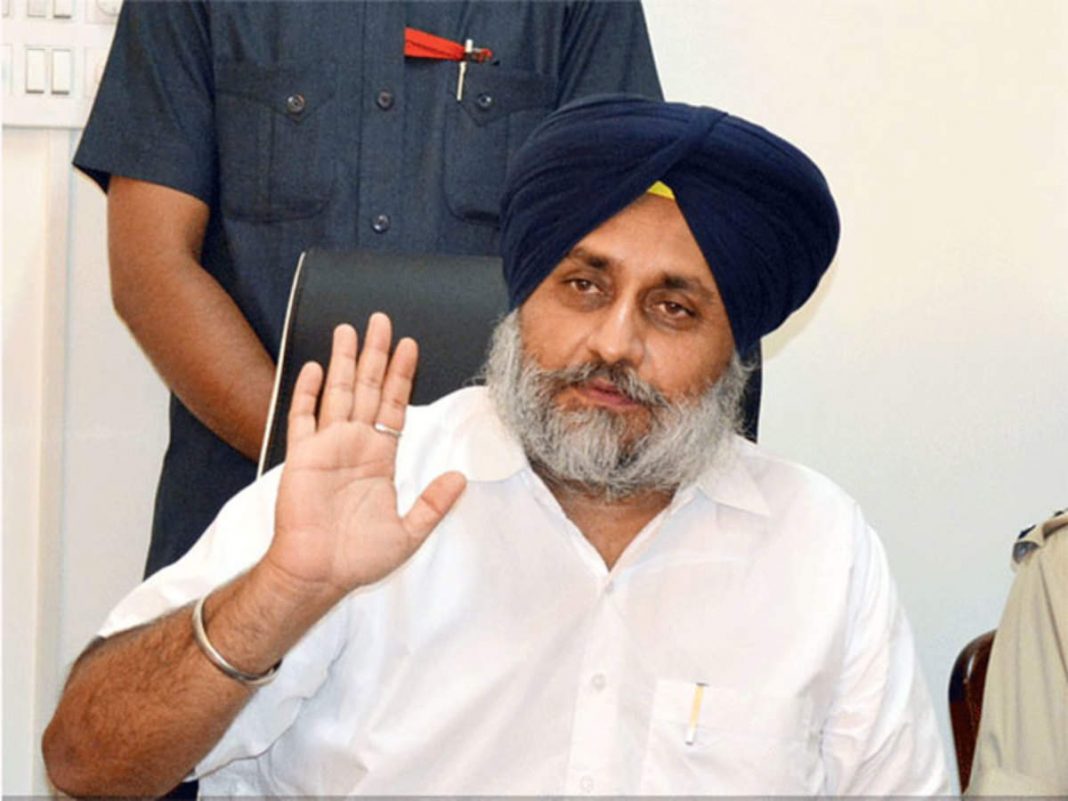 When the original summon (in March) to appear before the court was disregarded by Badal, the bailable warrant followed. The hearing is on November 27.

This is a January 2017 case, in which Baldal, after meeting Delhi CM Arvind Kejriwal at his house, had allegedly described the Jatha as the political face of a terrorist organisation.

The case attained importance and summons were issued after Chandigarh Police, in its inquiry report in the court on November 28, 2019, verified the authenticity of the comment.

Today, arguing for Rajinder, advocate PIP Singh said that the comments in question, as purportedly made by Badal, were baseless, slanderous, defamatory.