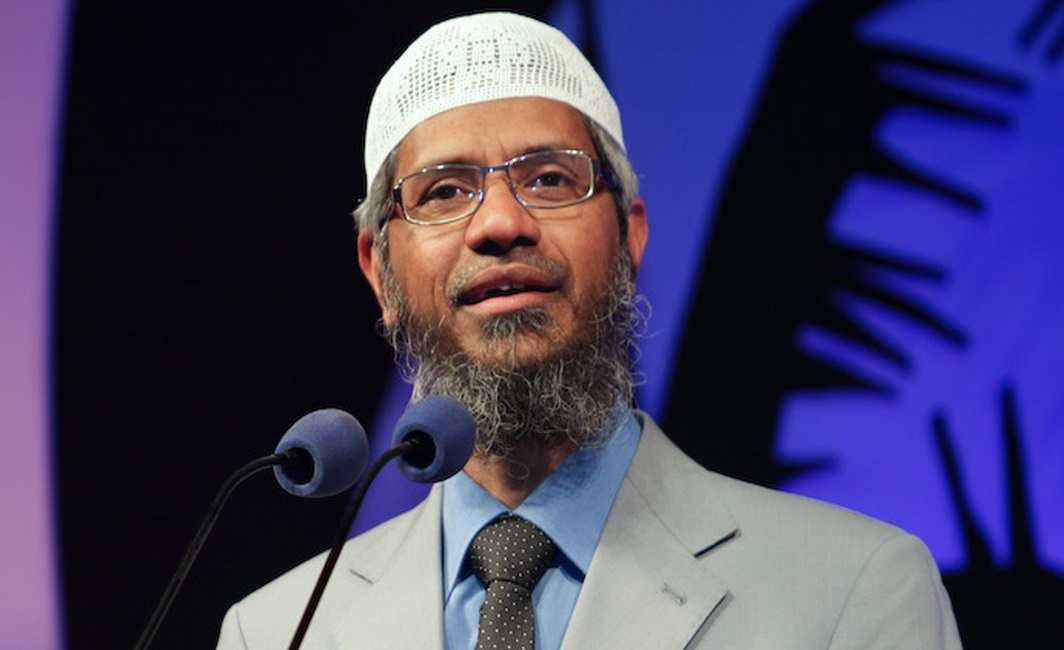 The one-member Tribunal headed by Delhi High Court Chief Justice D.N Patel, on Monday, issued notice in the plea to continue ‘unlawful association’ status to Zakir Naik’s Islamic Research Foundation (IRF) under the Unlawful Activities (Prevention) Act (UAPA), 1967.
The respondents are directed to file their responses by next date of hearing and posted the matter for December 28.

The Central Government, in November 2016, has issued notification declaring the organization as an unlawful association under Sections 3(1) and 3(3), which decision was upheld by the Delhi High Court. The Bench of Justice Sanjeev Sachdeva, while dismissing the plea filed by the organization seeking setting aside of the the government’s decision, noted that the decision appeared to have been taken in the interest of sovereignty and integrity of India and public order.

In its notification, the Centre has alleged that the Founder and President of the organization Dr. Zakir Naik and its members were indulged in unlawful activities and were aiding in promotion of, on the grounds of religion, disharmony or feelings of enmity, hatred or ill-will between different religious communities and groups. Furthermore, the Ministry of Home Affairs opined that the speeches made by Naik were objectionable and subversive in nature, and were inspiring youths of a particular religion to commit terrorist acts.

The Centre, vide notification dated November 15, decided to extend the ban imposed on the organization for five more years.Following this order, a single-member Unlawful Activities (Prevention) Tribunal headed by the Delhi High Court Chief Justice D.N Patel was constituted by the Centre to adjudicate upon the ‘Unlawful Association’ status of IRF.To defend the ban on the organization , a seven-member legal team led by Solicitor General and comprising of senior counsel Sachin Datta and lawyers Amit Mahajan, Rajat Nair, Kanu Agrawal, Jay Prakash and Dhruv Pandey was also notified to represent the Ministry.